In/Visible: Art in Obama America: So How Will Art Change? 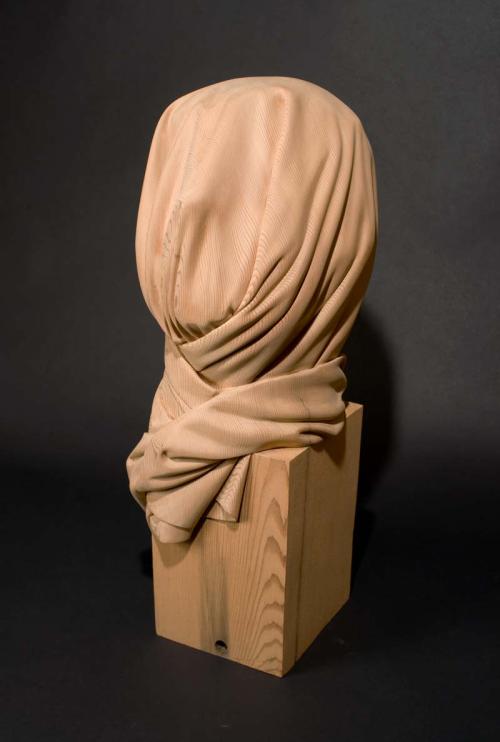 You've seen art by Dan Webb and Susan Robb, now hear them talk about what they think should change in art, and what should never change in art.

Don't expect them to agree. Webb is working in public art as a political statement; Robb has just returned from the Global Creative Leadership Summit in New York, where she was the only visual artist included among a bunch of world leaders in every field. (Here's one of the panels she found herself on.) They both have plenty to say about the future of art in Obama America.