"The Double Standard of the Side Hustle"

Consider the parallels between the much-celebrated "sharing economy" and black men selling loose cigarettes and CDs—and how differently we treat them. Tech entrepreneur Anil Dash:

When I talk to a guy in my neighborhood selling batteries & loosies, he wants the same thing as folks who work at AirBNB. He deserves it.
— Anil Dash (@anildash) July 6, 2016

Emily Badger reports today on Dash's take and others, including the recent video of a woman berating a child for selling candy outside a California Target:

In cities where short-term rentals remain technically illegal, we don't typically think of Airbnb hosts as operating in a black market. Nor do we consider Uber drivers skirting the law — making, for instance, illegal airport runs — to be "hustling." But the kind of parallel activities Dash cites have been heavily criminalized, with the further help of anti-loitering laws. Black children selling candy bars come to be treated as criminals.

The larger cruelty is that, by excluding certain communities from the formal economy, society has pushed people who might prefer legal work into underground alternatives. Poor education, criminal records, discrimination and legal obstacles for immigrants have turned the shadow economy into a key means for how marginalized communities support themselves, whether driving gypsy cabs, selling street food or working restaurants under the table. This kind of activity is more often associated with developing countries, but it thrives in poor urban communities in the United States, too.

Comments 14
The Stranger depends on your continuing support to provide articles like this one. In return, we pledge our ongoing commitment to truthful, progressive journalism and serving our community. So if you’re able, please consider a small recurring contribution. Thank you—you are appreciated!
CONTRIBUTE NOW 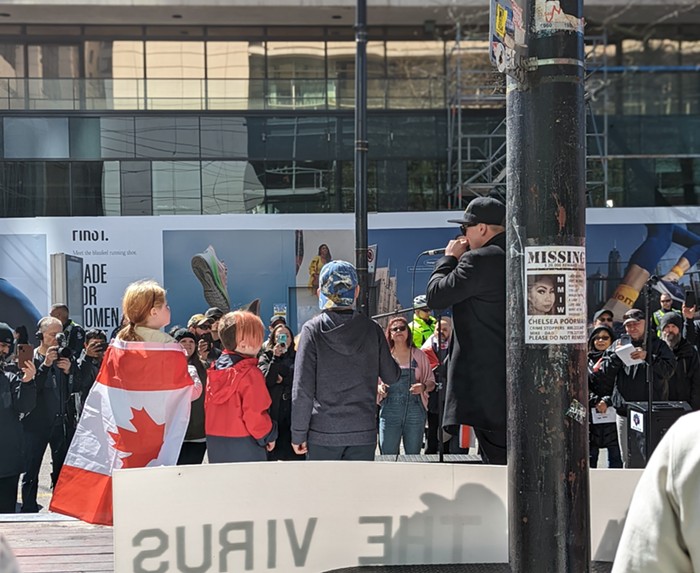 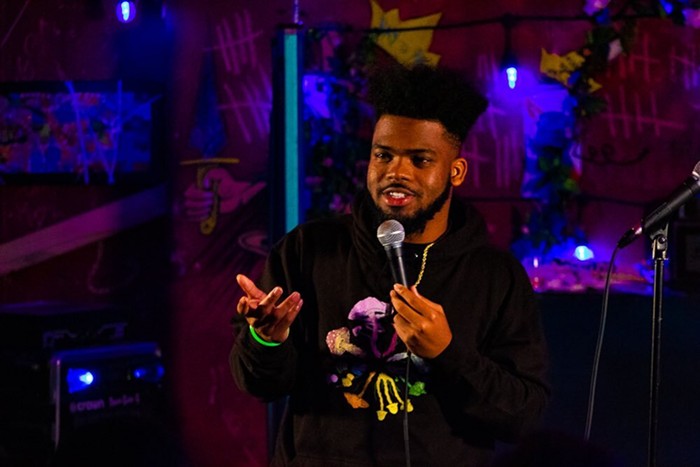 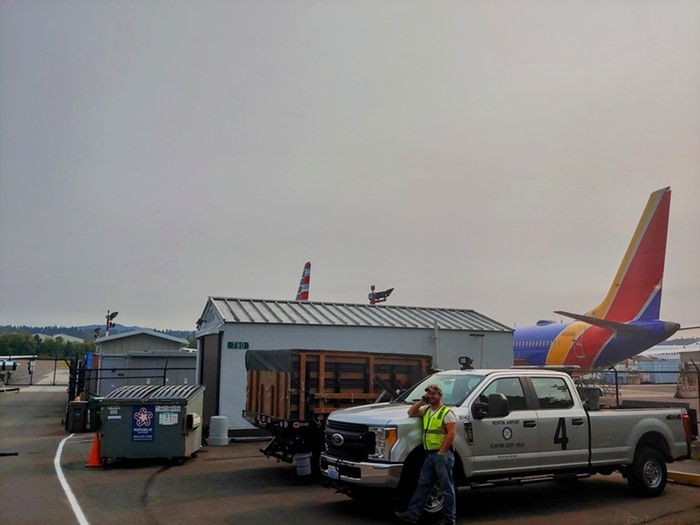