Seattle "Nazi Ceramicist" Charles Krafft Makes an Appearance: In Hope Not Hate’s unsettling report about the year Swedish graduate student Patrik Hermansson spent undercover with the alt-right. Surprised that a Nazi ceramicist, whose home is described as “a temple of National Socialism,” lives in Seattle? Don’t be.

It’s No Mystery Why the Seattle Mystery Bookshop Is Disappearing: But it’s sad all the same. The Pioneer Square bookstore has been going since 1990, and will close at the end of the month.

Macklemore’s New Album, Gemini, Drops Tomorrow: After announcing an amicable parting of ways with creative partner Ryan Lewis, Macklemore will release his first solo album in 12 years, promising that he’s going to "talk a little bit more shit" and that the album will be a departure from the "conscious rap" persona. According to the AV Club, Macklemore is “at his least hateable” on Gemini. Music intern Anna Kaplan took a sneak peek at some of the lyrics which she says are... a little confusing.

Good News from Town Hall’s Executive Director, Wier Harman: A few months ago, Harman had made the announcement that he was dealing with “a complex cancer diagnosis.” Now, it looks like the health of Harman, who has been at the helm of Town hall for the last 13 years, is improving– and ready to not miss a second of Town Hall’s massive renovation project which is currently underway.

Antifa Book Tour Coming to Seattle November 11: Historian and Occupy organizer Mark Bray is running around the country with his book ANTIFA: The Anti Fascist Handbook, which purports to provide “a detailed survey of the full history of anti-fascism from its origins to the present day—the first transnational history of postwar anti-faciscm in English.” Fox News hates this book tour so much and it is kinda funny to watch them stir up a cauldron of fear about the very act of learning the history of a movement. Our social media manager Chase Burns is reading it, but says he’s only up to the part about the Holocaust. Update: Bray will be reading at University Book Store at 6:00 p.m.

Seattle Author E.J. Koh’s Book Launch Is at Hugo House on Saturday: Koh’s first full-length book of poems, A Lesser Love, is all about trying to stitch together broken threads between the speaker, her family, and her connection to South Korea. There’s a lot of chiseled, image-driven lyric poems to ponder over in the collection, but every once in a while Koh will bust out with a sideways-hilarious line like: “I danced for a Hip Hop team for two years / by whom I felt largely betrayed.” Those surprising moments keep the book afloat, according to the Stranger’s book critic, Rich Smith.

I’m Dying of Cuteness Over This Video That Analog Coffee Made:

Tags: Arts
The Stranger depends on your continuing support to provide articles like this one. In return, we pledge our ongoing commitment to truthful, progressive journalism and serving our community. So if you’re able, please consider a small recurring contribution. Thank you—you are appreciated!
CONTRIBUTE NOW 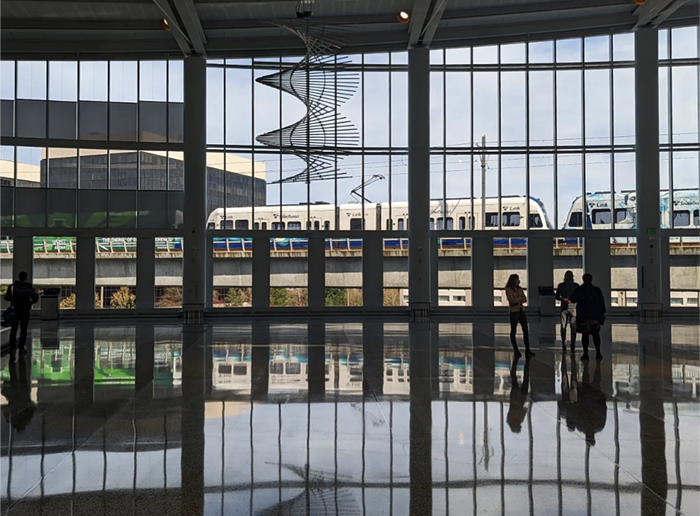 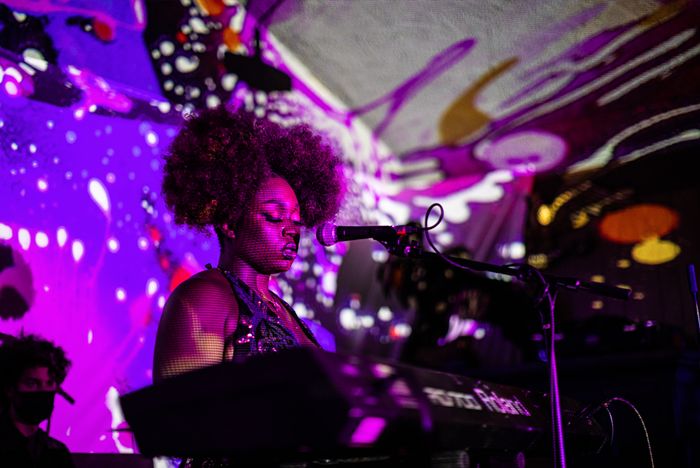