In this week's news section, I write about Gary Randall, president of Faith and Freedom, a trinity of organizations that oppose same-sex marriage in Washington. And any day now, the group plans to file a referendum to repeal the recently passed domestic-partnership bill. Randall has made good money in the past opposing gay-rights, as Lurleen examines over at Pam's House Blend and I discuss in the article: 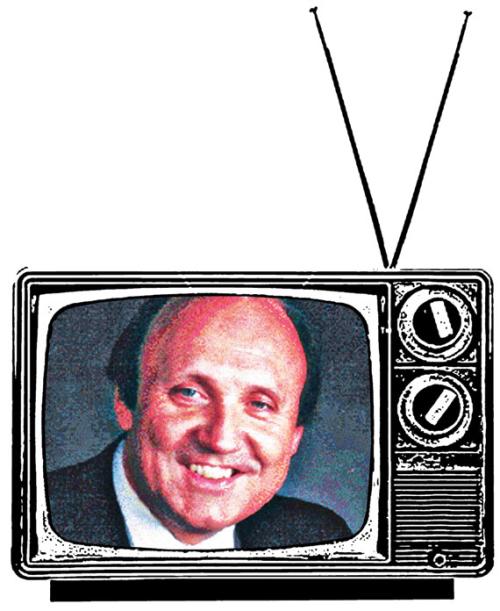 Tax records from 2005 to 2007 show that, on average, the group spent under 30 percent of its budget on program goals. Where does the money go?

"I don't get paid a salary," says Randall.

But IRS filings show the Faith and Freedom Foundation paid Randall $53,877 in compensation in 2006 for an average of only 15 hours of work a week.

But something else was fishy about the group's financial records that isn't in the article. While Randall provided a Bellevue, Washington PO box as his address on IRS filings, it’s unclear how much time he actually spends in Washington. Faith and Freedom’s associates much of its business with an address in Lake Oswego, Oregon. And Randall also had a long career as a pastor, evangelical leader, and television host in Oregon. “We now have a home in Issaquah and Portland,” he told me. But when asked what percentage of the year he spends living in Washington, Randall said, “I don’t know and I’m not going to go there. You are over the line. We are done.” So the question is out there: Does the guy planning to run a referendum in Washington actually live in Washington?

Comments 33
Tags: Blogs Politics
The Stranger depends on your continuing support to provide articles like this one. In return, we pledge our ongoing commitment to truthful, progressive journalism and serving our community. So if you’re able, please consider a small recurring contribution. Thank you—you are appreciated!
CONTRIBUTE NOW