The Most Beautiful Way to Balance the State Budget 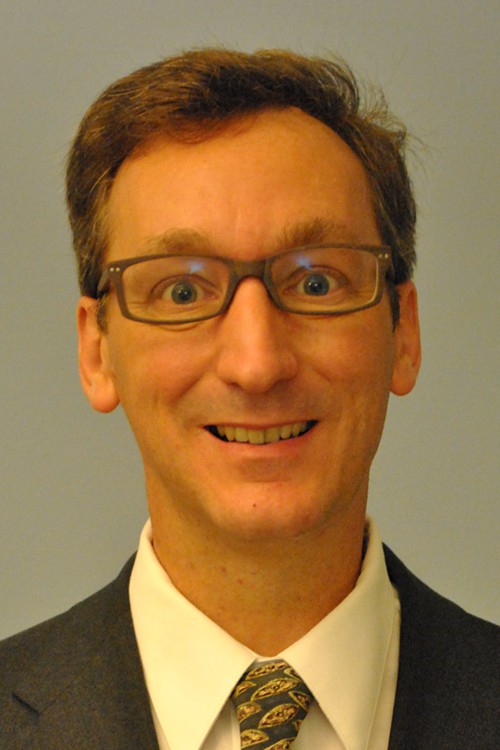 The man with the amazing wonk visage, Steve Breaux, has a clear favorite among my five beautiful ways to balance the state budget:

While most of these ideas will be written off as liberal pipe dreams, there's one that makes real sense and should be embraced by both parties in Olympia.

The option of removing unproductive subsidies and closing loopholes in the tax code could result in $6.5 billion a year in [recouped] lost revenue, and should be pursued aggressively—especially by those who complain loudest about "wasteful government spending" since that's exactly what most subsidies amount to.

Some tax breaks have been on the books since the 1930s, and have long since outlived their original intent or usefulness to the public; others, such as a sales-tax-exemption on cosmetic surgery procedures, never served the public interest in the first place.

A recent guest editorial in the Seattle Times by Remy Trupin of the Washington State Budget & Policy Center hit the nail on the head—lawmakers should look at every state tax break and evaluate whether they are needed, and all should have regular review dates if not automatic expiration dates.

Get into the budget discussion HERE.