On Broadway, some protesters appeared to be calling for the murder of police officers. Alex Garland
Sponsored

A standoff with police. Alex Garland

A protester argues with a man who decided to open-carry a rifle at the anti-capitalist march. Alex Garland 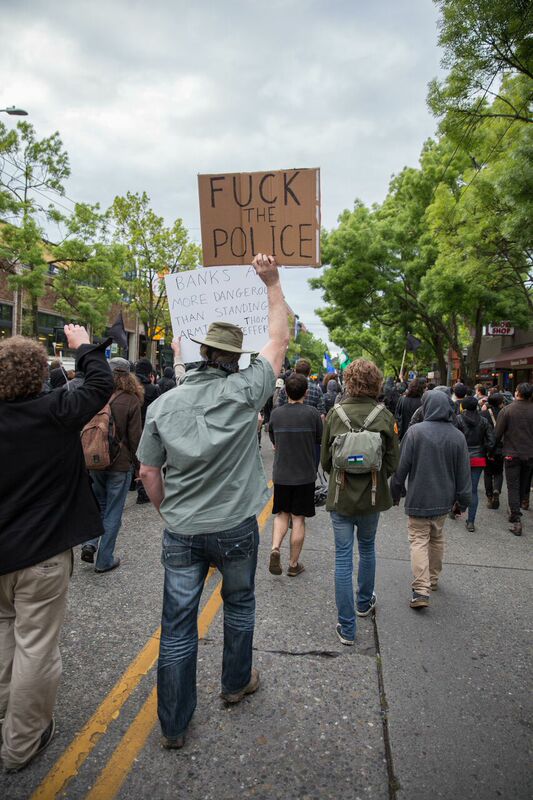 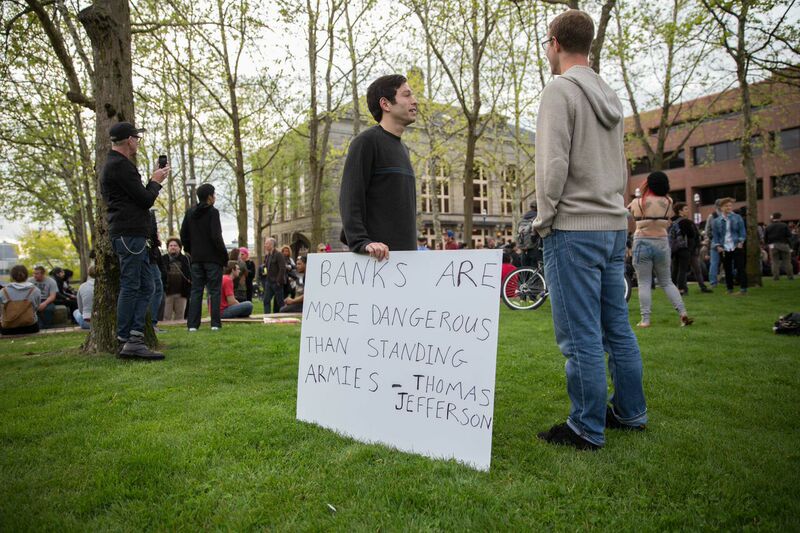 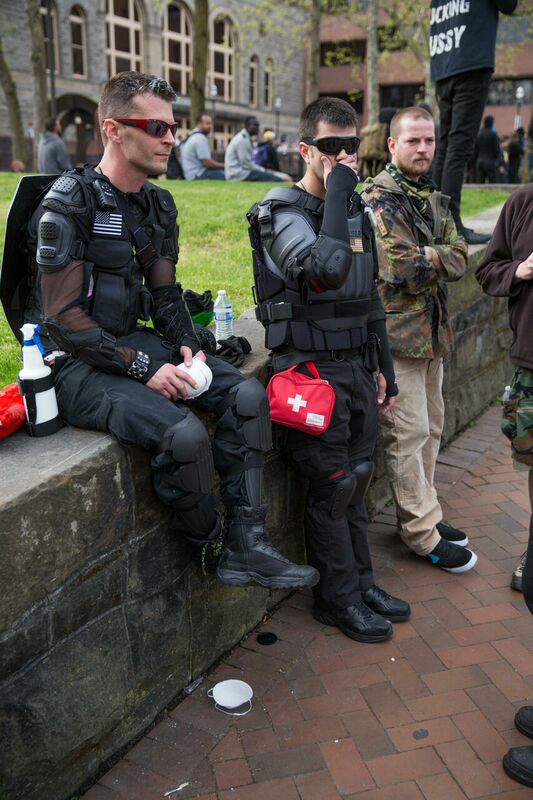 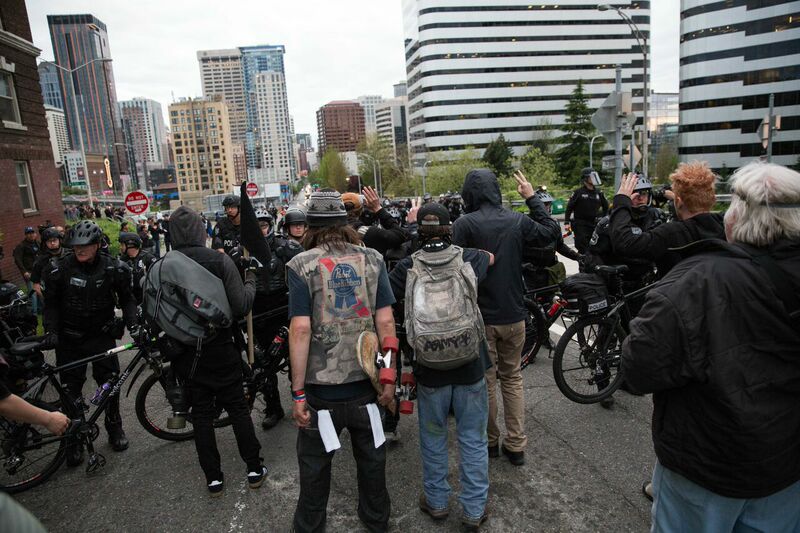 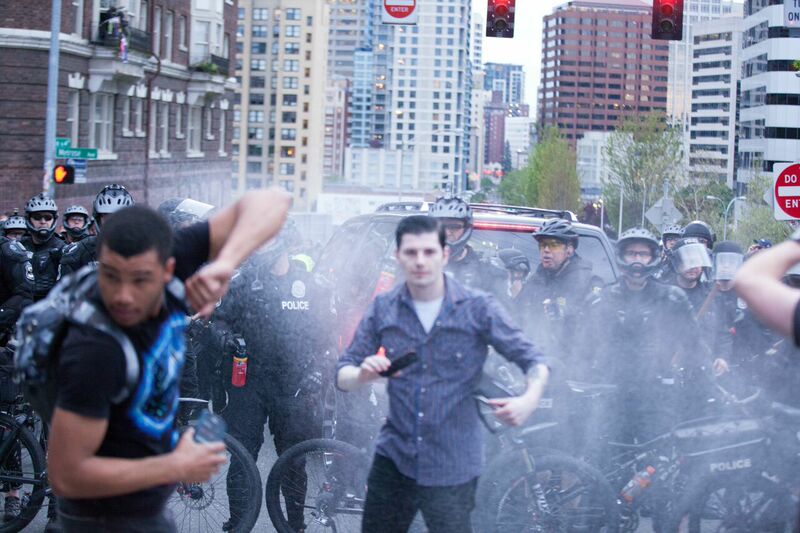 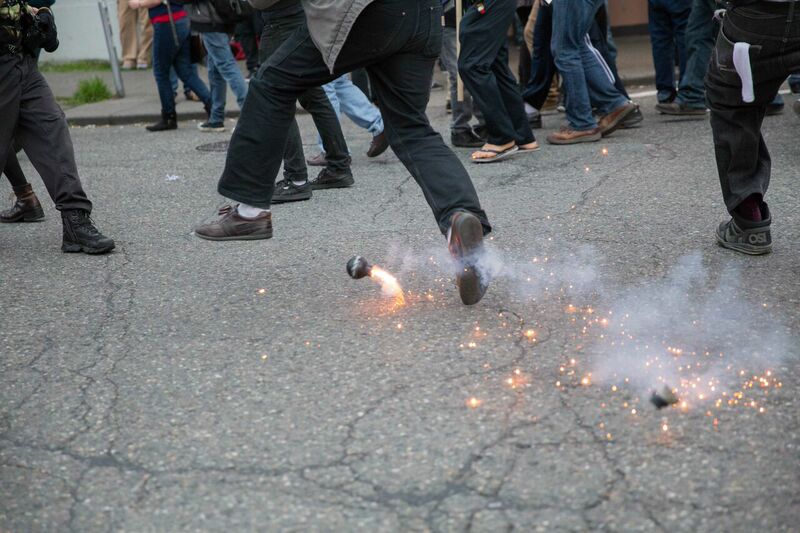 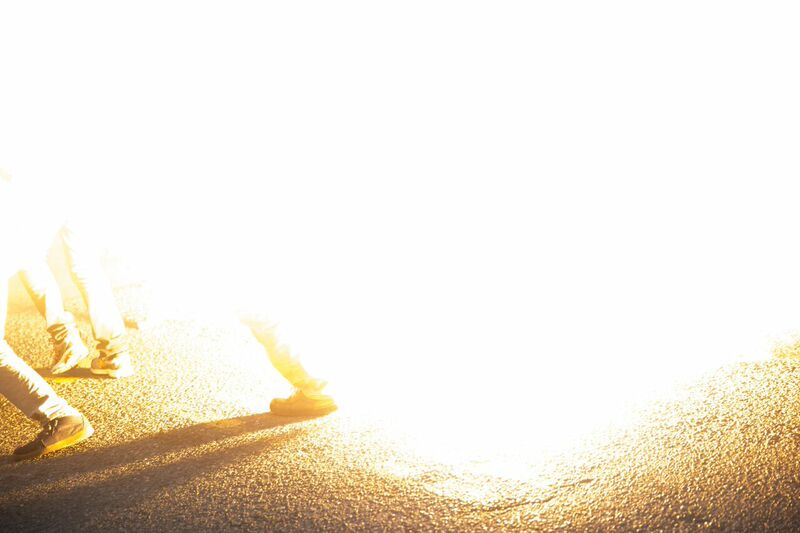 The explosion of that flash bang.Alex Garland 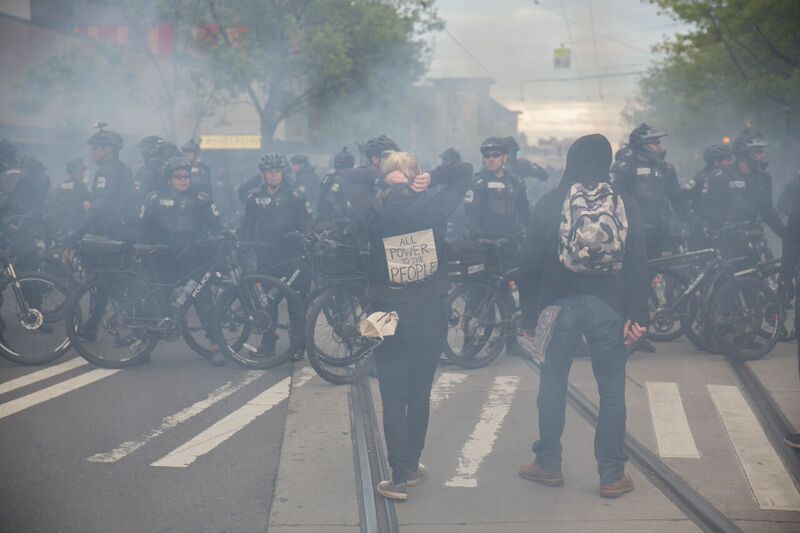 "All power to the people." Alex Garland 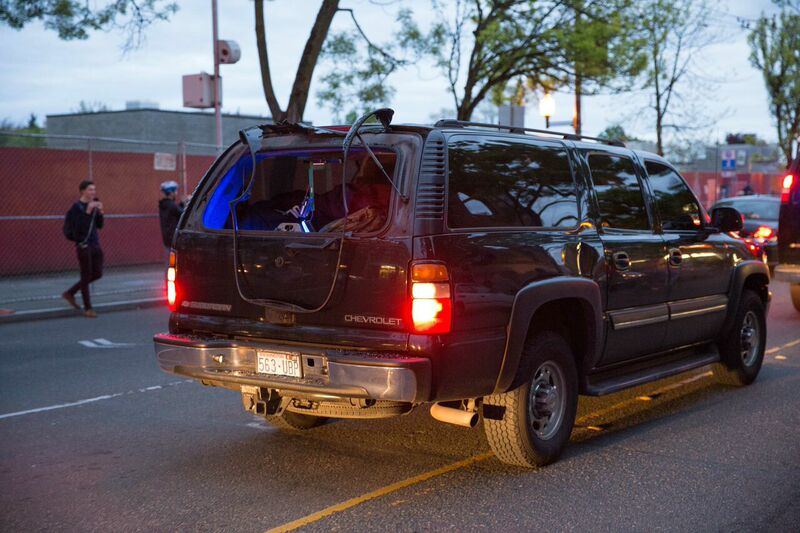 A vehicle with its back window smashed out on Broadway. Alex Garland 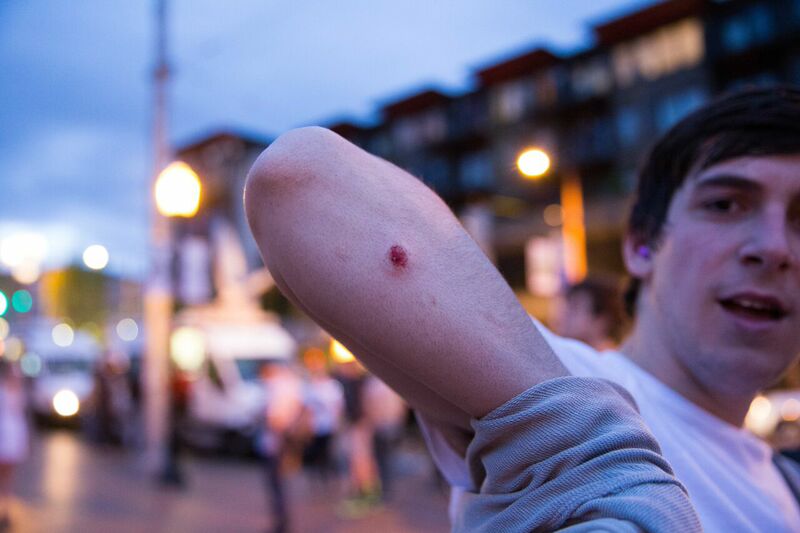 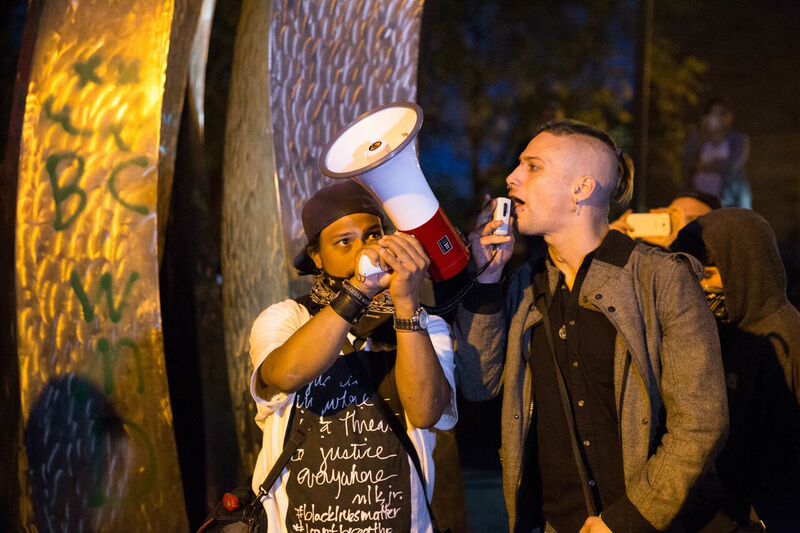 Organizing into the evening. Alex Garland 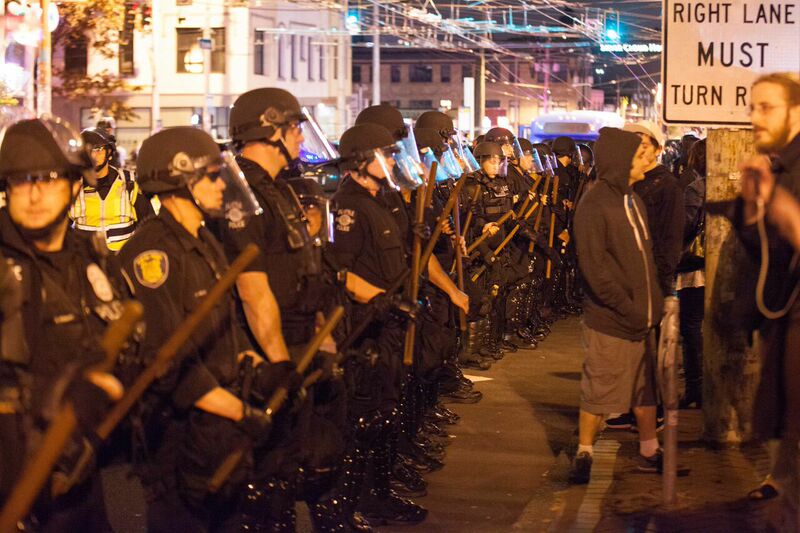 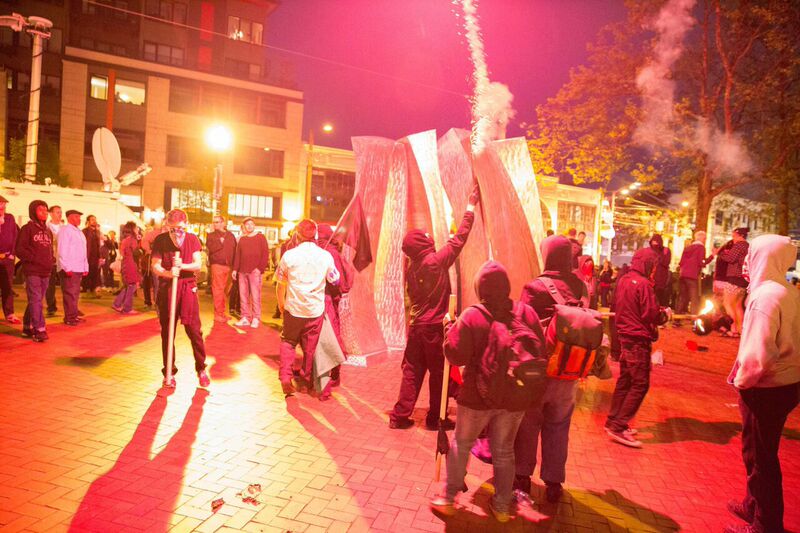 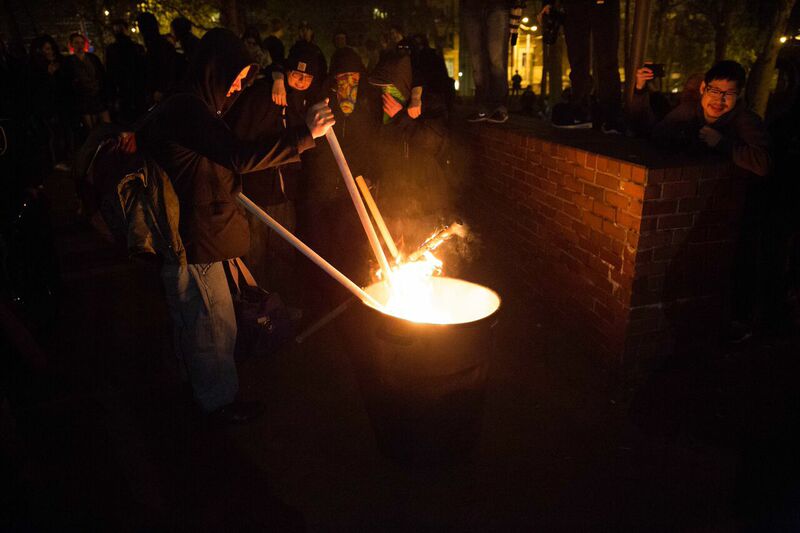 Protesters setting fire to a trash can. Alex Garland 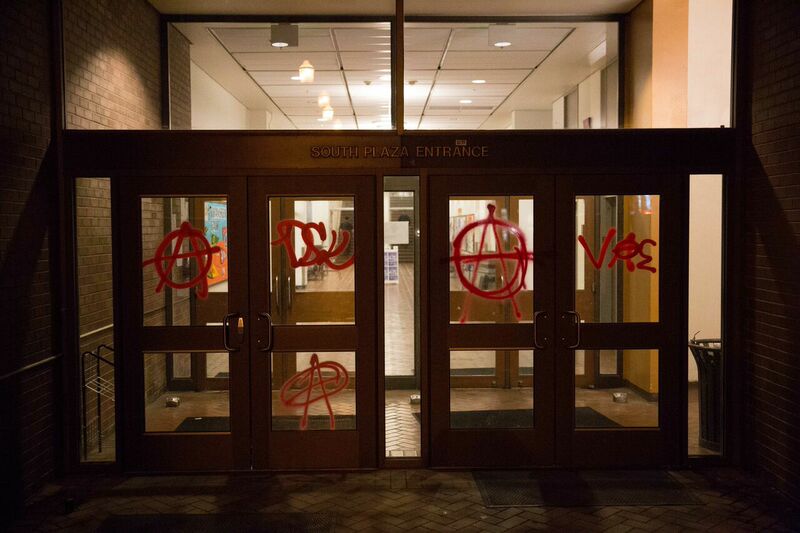