A selection of shots from the Cinerama Drag Becomes Him documentary premiere and Re-Bar after-party.

Jinkx Monsoon arrives at Cinerama for the premiere of Drag Becomes Him, a biographical documentary starring this beloved drag queen. Brooklyn Benjestorf

Mama Tits, who helped introduce the film, yuks it up in the lobby before the show. Brooklyn Benjestorf 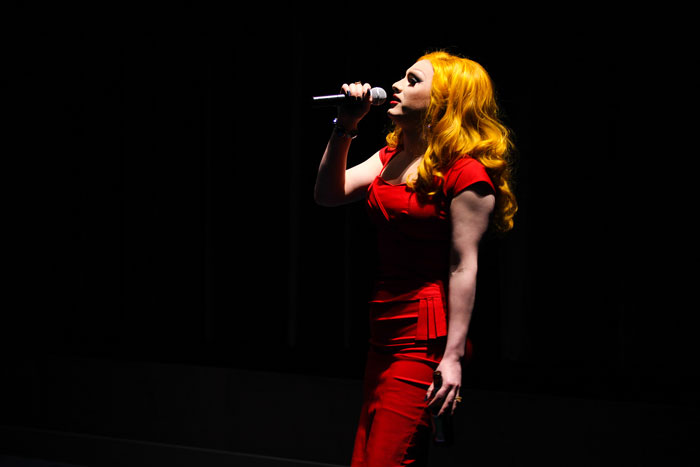 Jinkx gave a three-song live performance before the lights went down and the film began. Brooklyn Benjestorf 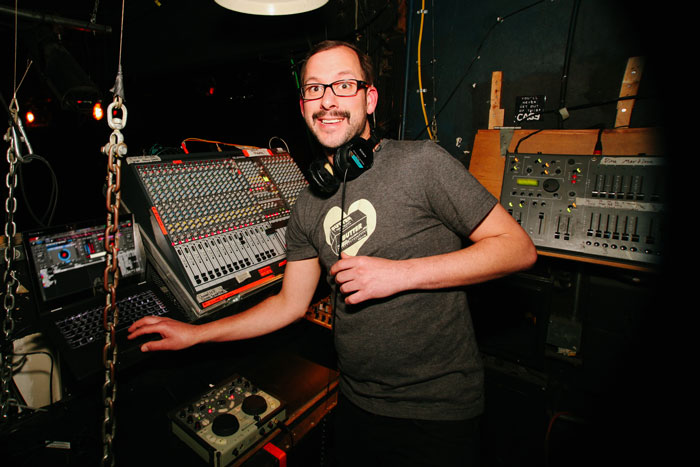 After the show, the party moved to Re-bar, where guests danced the night away to tunes provided by DJ Skiddle. Brooklyn Benjestorf 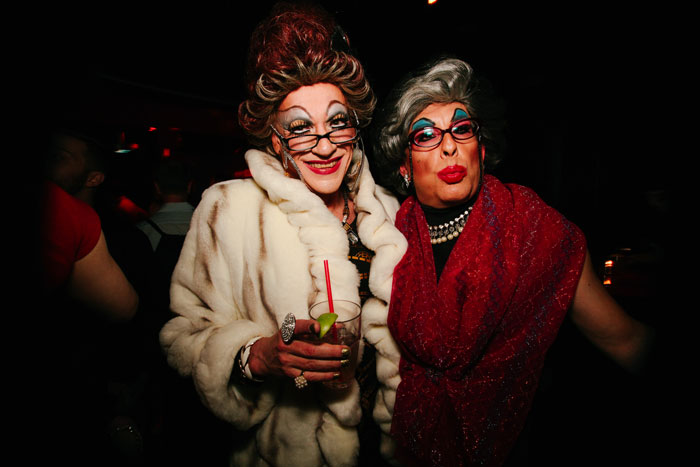 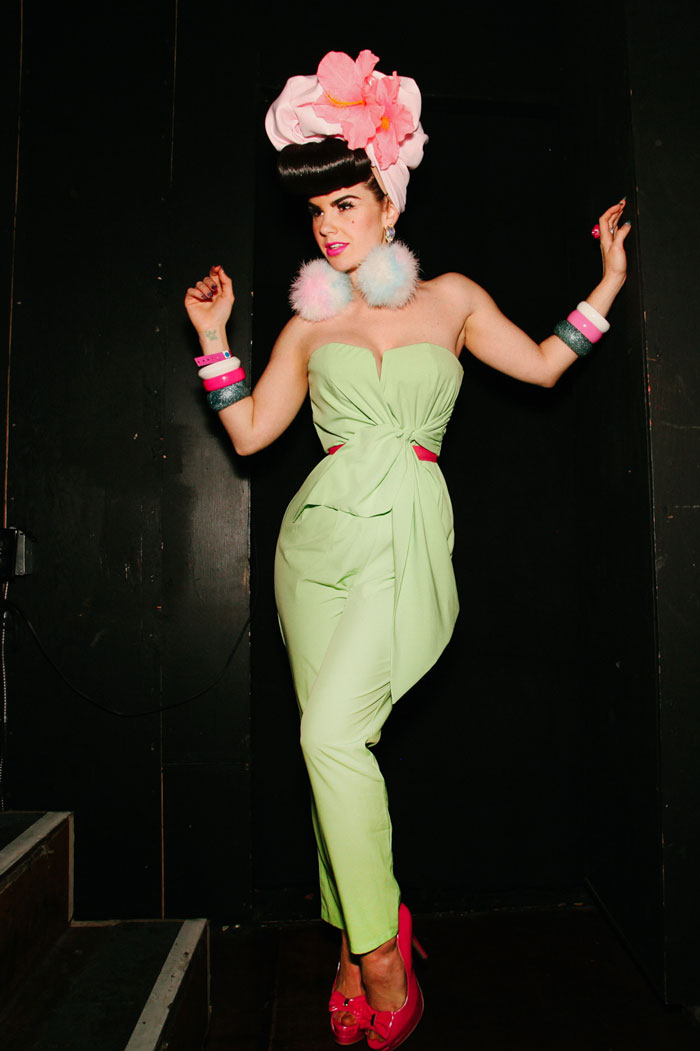 Kitty Kitty Bang Bang, who had a song featured in the film, strikes a pose at Re-bar. Brooklyn Benjestorf 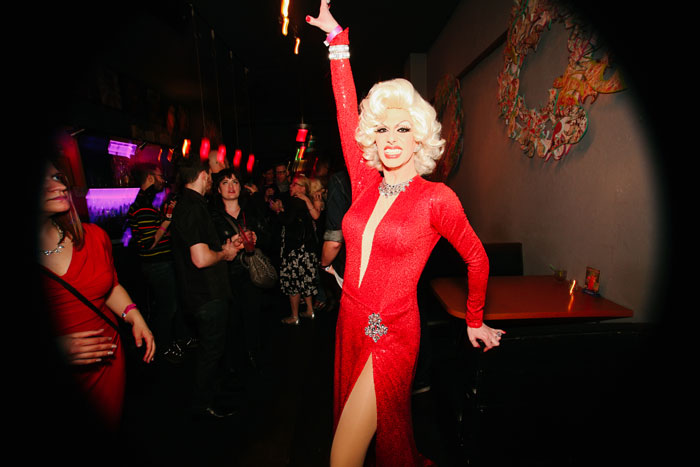 The always-incandescent Robbie Turner lights up the room with her smile. Brooklyn Benjestorf 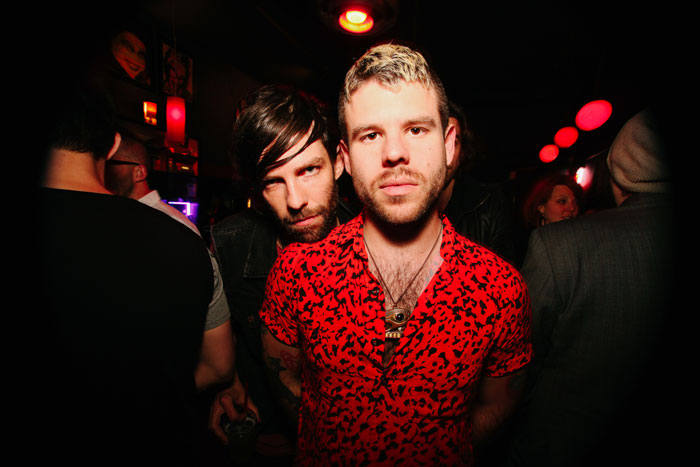 Garrett Vance snuggles up behind Maxwell Brisben at the after-party—Vance also had a song featured in the film. Brooklyn Benjestorf 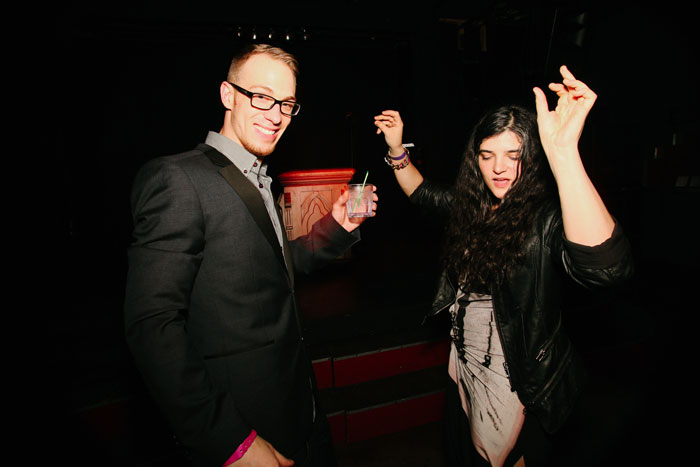 Alex Berry, who directed Drag Becomes Him, boogies down on the dance floor to celebrate his resounding success. Brooklyn Benjestorf

More than ever, we depend on your support to help fund our coverage. Support local, independent media with a one-time or recurring contribution. Thank you!
The Stranger depends on your continuing support to provide articles like this one. In return, we pledge our ongoing commitment to truthful, progressive journalism and serving our community. So if you’re able, please consider a small recurring contribution. Thank you—you are appreciated!
CONTRIBUTE NOW