Attention, Capitol Hill Property Manager: It Took 45 Minutes to Get from Shoreline to Downtown on the Bus This Morning 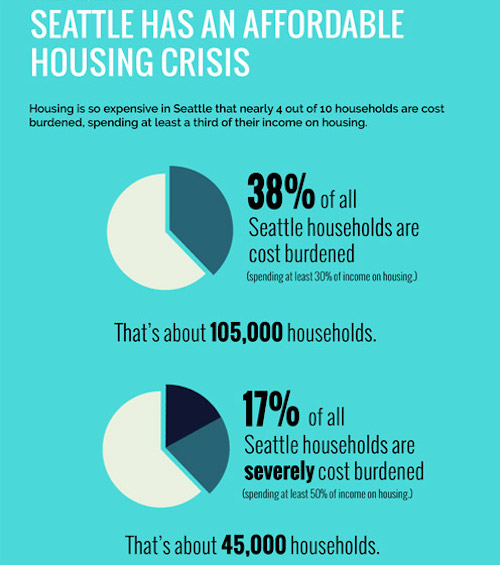 The mayor and Council Member Mike O'Brien often say that anyone who works in Seattle should able to live in Seattle. A manager for a Capitol Hill landlord disagrees. Can't deal with the housing costs? Just leave, she suggested, and ride a supposedly fast bus into downtown each day. City of Seattle
Sponsored

A property manager for a local landlord tapped into a rich vein of anger this week when she suggested tenants who could no longer afford the rent on Capitol Hill—specifically in the Celeste, a building where her company is raising rents by as much as $500—simply move to Shoreline or Lake Forest Park. Here's what Julie Medina, regional manager at the Stratford Company, told Capitol Hill Seattle, which broke the story:

"The old owners never increased rents and all we did was bring it to market rent," Medina said. "You tell me where you can rent a unit on Capitol Hill for $800... You have that opportunity to go out to Shoreline and other areas. The transit system is awesome in Seattle," she said. "Lake Forest Park, you’re 15 minutes from downtown on a bus."

Huh. Google Maps says the commute via public transit to downtown from Lake Forest Park takes 40 minutes at the least. But what if Google is wrong? To test Medina's ideas about our transit system out, I went to the other city she mentioned, which is equally far north from Seattle and right on the other side of I-5 from Lake Forest Park: Shoreline.

Here I am, delighted to be standing on the glorious city limits of Shoreline, next to a Walgreens, a tire store, and an espresso stand:

About fifteen minutes later—WE WERE LIED TO, PEOPLE—the E-Line bus was in Greenlake, not downtown Seattle: 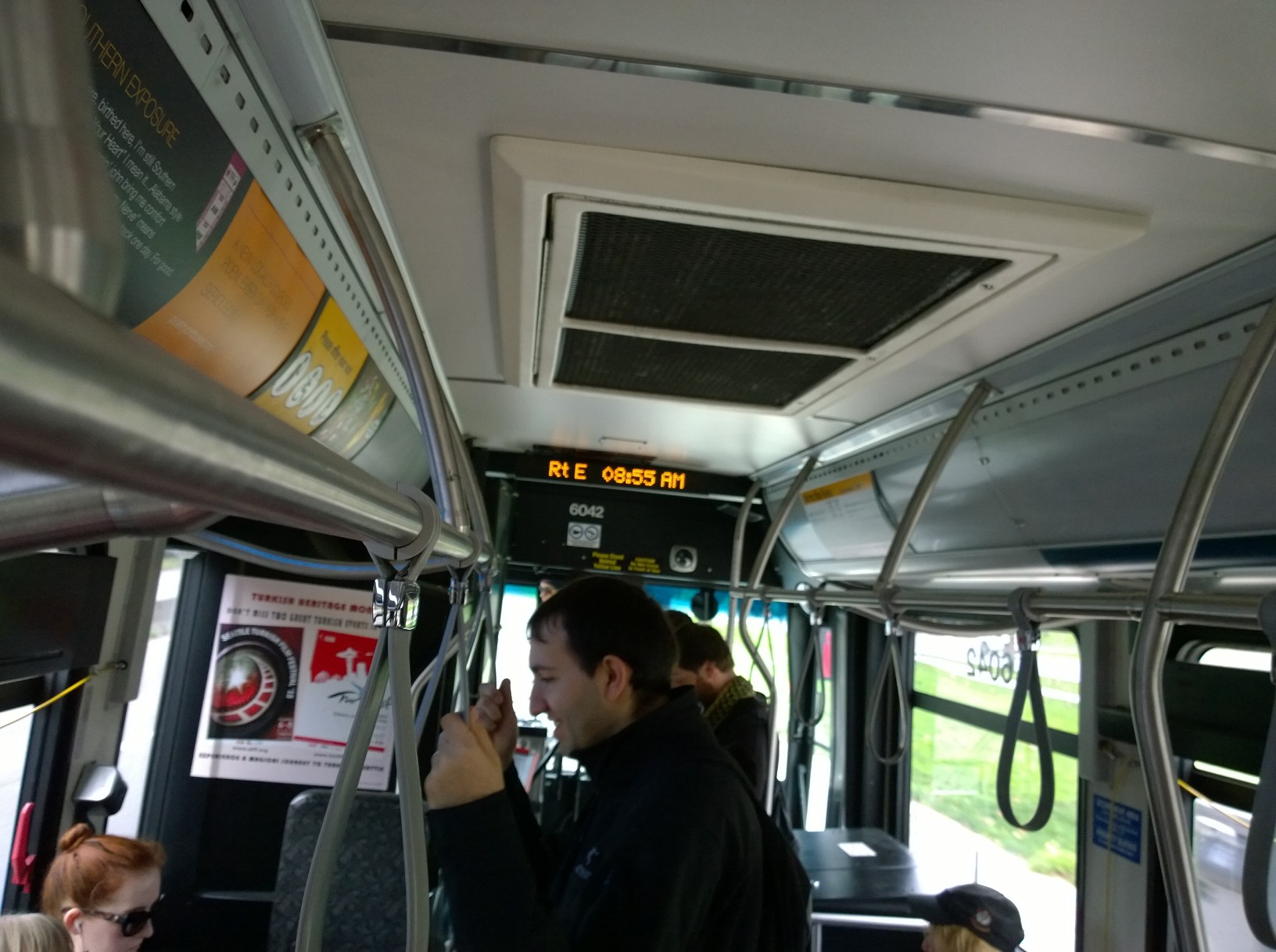 The bus ride was crowded but pleasant, though far from quick. Traffic was slow on Highway 99, particularly the Aurora Bridge, where the RapidRide loses its dedicated lane.

Once downtown I ran across the street and got on the Route 10 bus: 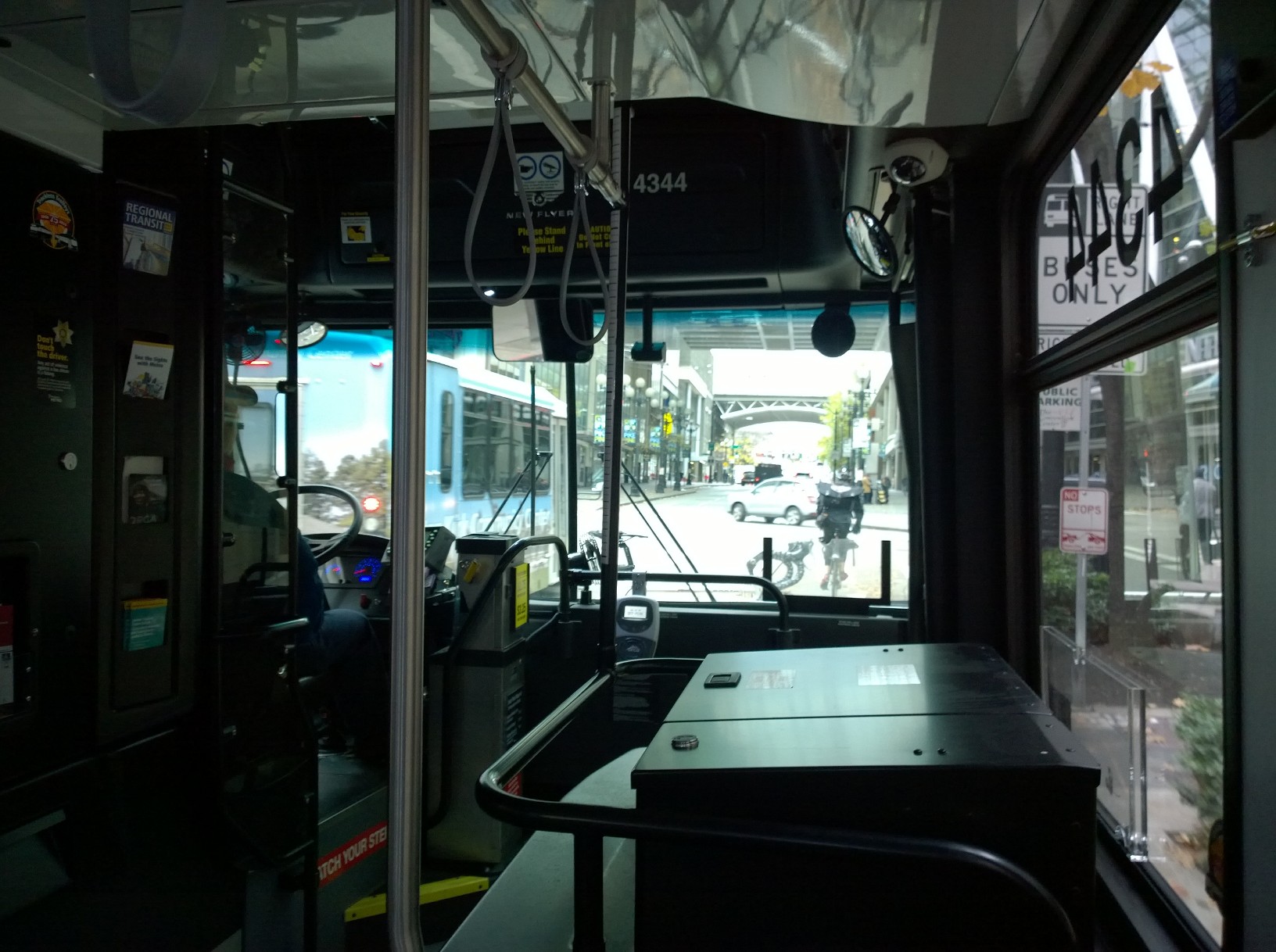 And by the time it got up to The Stranger's offices on Capitol Hill, another ten minutes had passed: 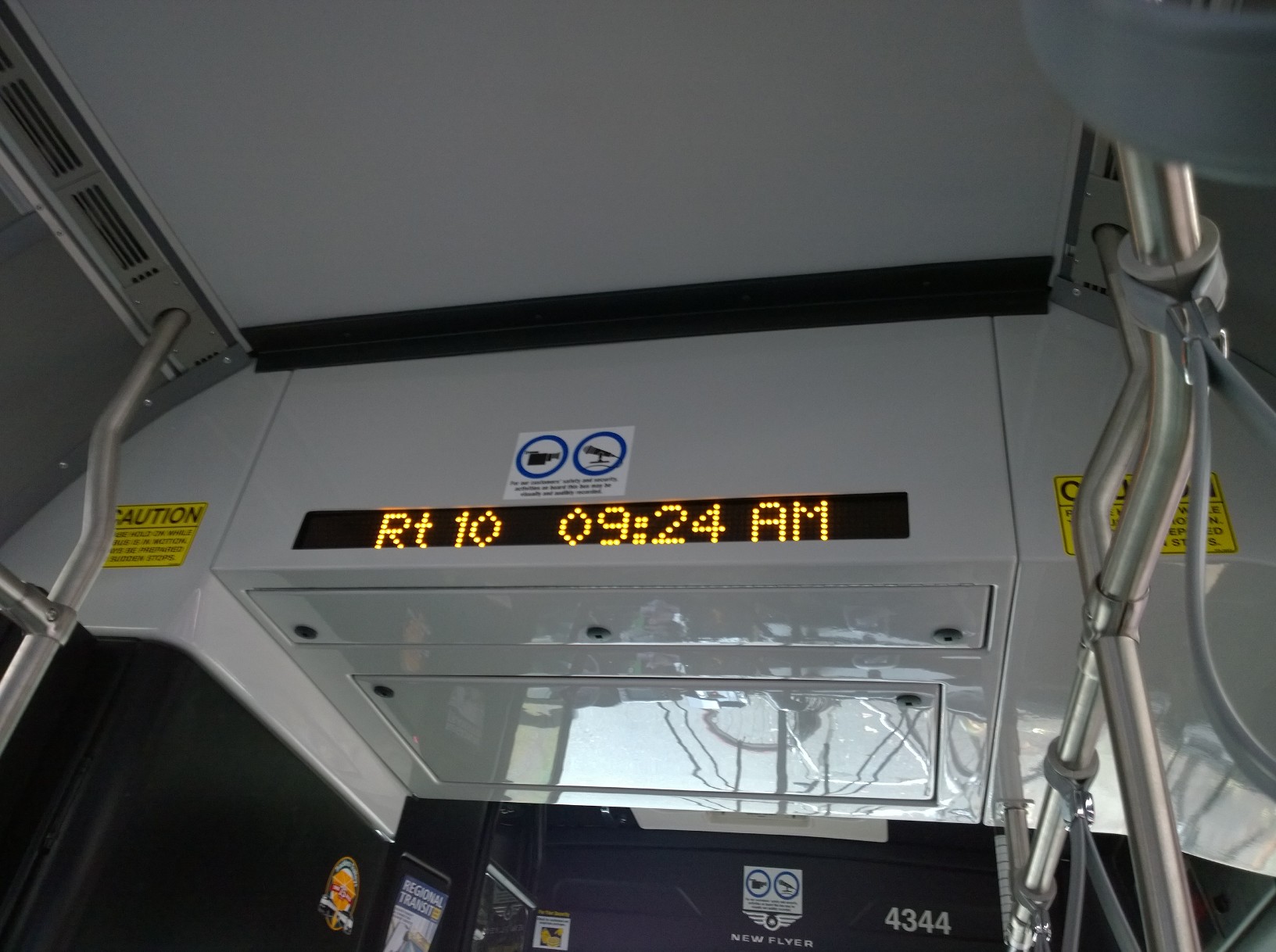 So we can safely say the commute from Shoreline to Capitol Hill takes at least an hour, and we've established that Medina's ideas about commute times are wrong.

But say you don't mind the commute and it won't interfere with your work schedule. You have books to read on the bus, anyway. Can you find an apartment to rent for $800, as Medina suggested you could, in Shoreline or Lake Forest Park?

It's not easy. At that price range, I found two listings on Craigslist. One is a bedroom in a house. The other is for seniors. Zillow and Padmapper turned up nothing—zilch. A search on Rent Jungle, however, turned up a few options.

We're not going to begin seeing increased affordable housing supply from the mayor's "grand bargain" housing plan until, at the earliest, a year from now—and even then, the deal defines the "affordable units" it produces as costing $1,008 for a one-bedroom. Seattle recently asked the state for the ability to regulate and control rents, but the state ban remains in place.