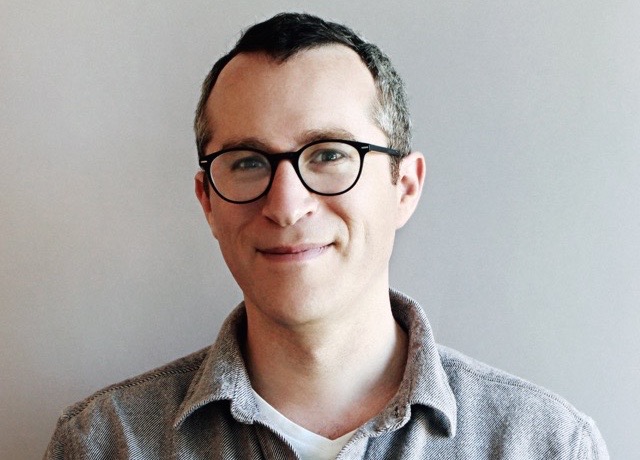 I now have the privilege of calling the author of that deeply affecting, well-reported, Pulitzer prize-winning story my co-worker (and friend), and I am also honored to have been able to recently read an advance copy of the full-length book that Eli wrote about the crime at the center of that article, its roots, and its lessons.

Like the article, While the City Slept is told with care, compassion, and the kind of details that will force you to catch your breath. But in the longer format, Eli is able to expand on the stories of the three individuals whose lives intersected on that fateful night in Seattle. Along the way, he tells us much about why they did, providing much-needed context to a horrific crime, the lives it damaged, and the failures of our mental health and criminal justice systems to prevent it from happening.

While the City Slept will be published on Feb. 2, but you can pre-order it now. I highly recommend you do so.

But don't take my word for it. While the City Slept, which will be published on February 2, has already received an incredible amount of praise.

Kirkus Reviews, in one of three starred pre-publication reviews for the book, writes:

An exceptional story of compelling interest in a time of school shootings, ethnic and class strife, and other unbound expressions of madness and illness... Sanders won a Pulitzer Prize for the reporting on which this book is based—and deservedly. He made a complex story comprehensible.... The author’s opening pages are among the most immediate and breathtaking in modern true-crime literature, as evocative as any moment of In Cold Blood or Helter Skelter.

Gripping ... Moving ... Sanders’s meticulous narrative [is] a disturbing indictment of society’s neglect of the mentally ill.

Sanders and Jennifer Hopper—the "bravest woman," whose inspiring path since the crimes is also recounted in the book—will be at Town Hall to discuss While the City Slept on Wednesday, February 3, at 7:30 p.m. KUOW's Marcie Silman will be moderating the conversation.

Pre-sale tickets for Town Hall members will be available starting today. Tickets for the general public will be on sale starting Friday, January 8. The cost: $5. You don't want to miss it.