Police shot a man with a knife near Kerry Park on Saturday. Jon Bilous/Shutterstock
Sponsored

Police Shoot Man Wielding Knife Near Kerry Park in Queen Anne: The shooting happened on Saturday afternoon after the man, identified as James Linwood Slade, approached officers wielding a knife. In video of the incident released by SPD, the man appeared to refuse to put down the weapon, and after being Tased was shot and yelled “Please kill me.” The man was taken to Harborview with critical but non-life-threatening injuries. According to KOMO, Slade had escaped from Washington Department of Corrections community custody on January 4, where he had been held for assault.

New Statewide Legislation Would Give Tax Breaks to Landlords in Exchange for Keeping Rents Affordable: Proposed legislation in Olympia to keep rents affordable appears to have support from both Democrats and Republicans. Reports the Seattle Times:

Under the bill slated for introduction in Olympia on Monday, owners of existing rental properties could choose to apply for a 15-year exemption from local property taxes.

To qualify, landlords would agree to reserve 25 percent of the apartments in their building for low-income households. Those units would be rent-restricted for 15 years so they would be affordable for families earning no more than 50 or 60 percent of the area median income, which is $36,000 or $43,000 for a two-person household in King County. 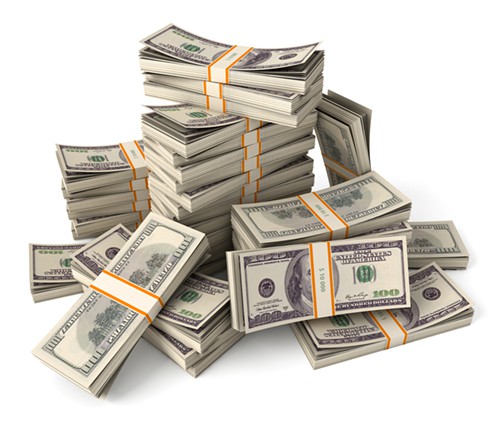 Home buyers apparently have lots of this stuff lying around. Lyudmyla Kharlamova/Shutterstock

Cash Sales Made Up More Than 30 Percent of Home Purchases in November: More and more home-buyers in the Seattle area are paying with cash at a time when sales prices are increasing. According to the Puget Sound Business Journal, cash sales accounted for 31.9 percent of all November home sales in the Seattle-area market, an increase of 38 percent from the previous year and a 57 percent increase from the previous month.

Seahawks Advance in Playoffs: In one of the silliest, stupidest, coldest games in NFL history, the Seahawks narrowly beat the Vikings yesterday, 10-9, after Minnesota missed a 27-yard field goal. They’ll play next weekend at Carolina. 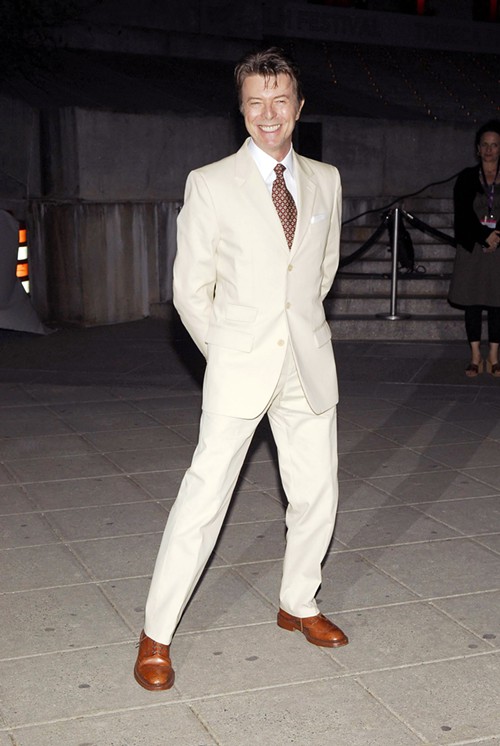 David Bowie Is Dead: The music legend died yesterday at age 69 after an 18-month battle with cancer. Sean Nelson thinks his new album is "FUCKING GREAT."

Police Arrest Two Suspects in Killing of Popular Teacher: Sydney Brownstone reports that police arrested a 55-year-old man and a 38-year-old woman on Saturday in the shooting of Brent McDonald.

Smurf turds were good at being hazards to cyclists. MIKE SCULLY

SPU Demands Correction to New York Times Story Over Claim of Tainted Water Supply: The Seattle Public Utilities says a January 6 story in the New York Times Magazine erroneously states that Seattle’s water supply is tainted with fluorochemicals. SPU says the water supply has been tested for fluro-chemical perfluorooctanoic acid (PFOA) but that none have been found, and have asked that the magazine issue a correction.

Father of Marysville Shooter to Be Sentenced for Illegally Possessing Guns: Prosecutors are asking for a 33-month sentence for Raymond Lee Fryberg Jr., the father of a boy who shot four classmates and killed himself in 2014 using a pistol that Fryberg purchased illegally. Tragic all around.

There’s a Special Election on February 9: In Seattle, we’ll be voting on two school levies—one that would maintain current program funding levels, replacing an expired levy; the second for the construction and modernization of facilities. Today is the last day to register to vote online or by mail. 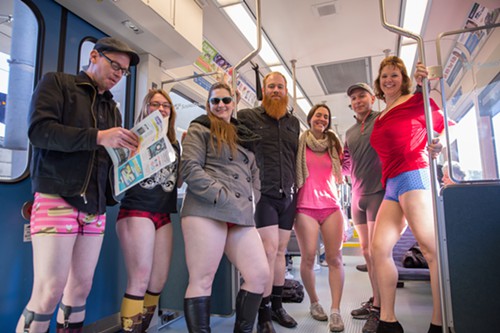