It's 5 O'Clock Somewhere: The Best of a Decade of Drunk of the Week, Part II

In the last issue, we ran the final installment of The Stranger's long-running column Drunk of the Week. This week on Slog, every day at 5 pm, in honor of all the champs that appeared in these photos over the years, why don't we reminisce a little? Ooh, and VOTE! I sure do love a SLOG poll…

Today's question: Which of these former DOTW's is rocking the BEST BEARD? 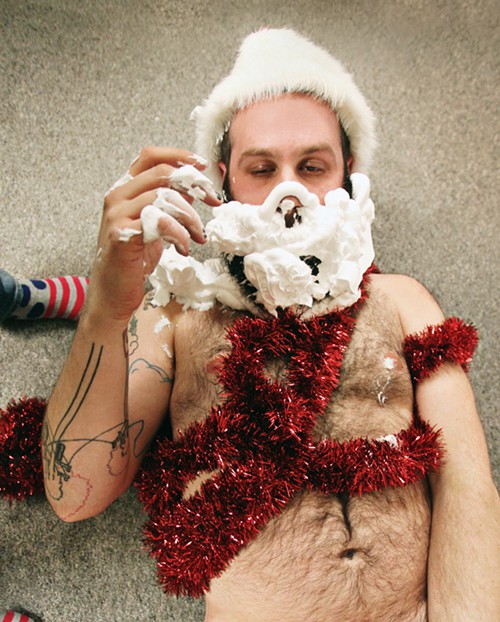 Which of these three has the best beard?

Coronavirus Update: Amidst a lot of Bad News, a Sudden Vaccine Breakthrough