Sheila Heti on a couch in a picture on a couch. Photo by Timothy Rysdyke

For the last few weeks, a completely inexplicable thing has been appearing in The Stranger. Interviews with real people whose identities have been obscured. Interviews about scenes made out of paper dolls. Here's part 1, part 2, part 3, part 4, and part 5. Not traditional fiction but certainly not nonfiction, there's no good way to describe what these pieces of writing are.

Which will come as no surprise to Sheila Heti fans. The New York Times called her book How Should a Person Be? an "odd, original, nearly unclassifiable book... unlike any other novel I can think of." Almost everything in that book is real, drawn from Heti's life, in many cases recordings of conversations she had with her own friends in Toronto, transcribed.

Heti did not know what the MAPS test was—nor who Shneidman was—when she set out MAP'ing people. It was just a box her friend Margaux Williamson "discovered in a pile of free stuff on someone's lawn." (Margaux will be familiar to anyone who's read How Should a Person Be?) Neither Heti nor I made the connection to Hooker until The Stranger received a handwritten letter from a man in Bellevue, Washington, who said that he is Edwin Shneidman's son and that he had flipped open The Stranger recently and was very surprised and happy to see his father's invention being used as the basis of an interview in a newspaper. (I would quote the letter, but it was addressed to Heti and marked "personal." I've written back to the letter-writer, by hand, to get permission to publish it.)

Here are five cases—interviews plus diagnoses:

What do you see when you look at this bedroom? A man who has had more sexual partners than he can count tells Heti what he sees. 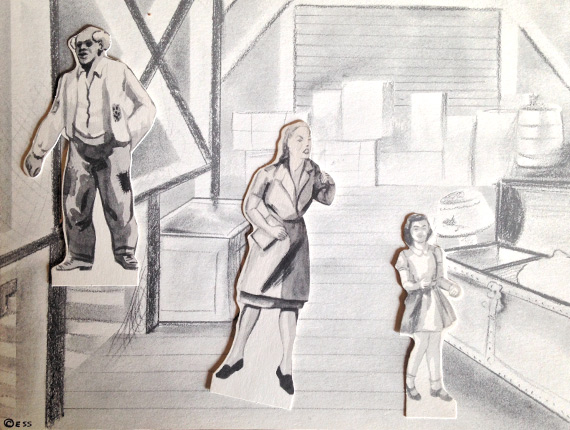 What do you see when you look at this attic? A gay man with a secret tells Heti what he sees. 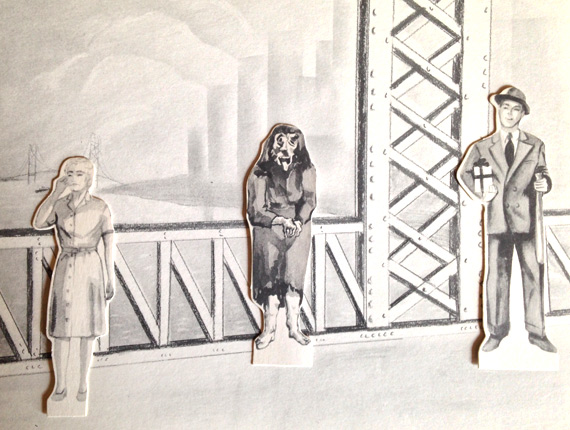 What do you see when you look at this bridge? A painter tells Heti what he sees. 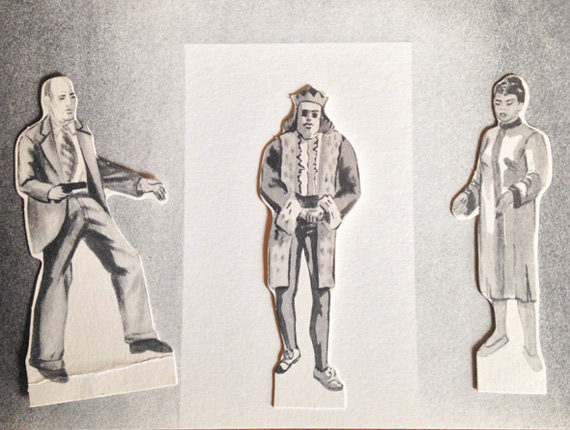 What do you see when you look at this square? An actor tells Heti what he sees. 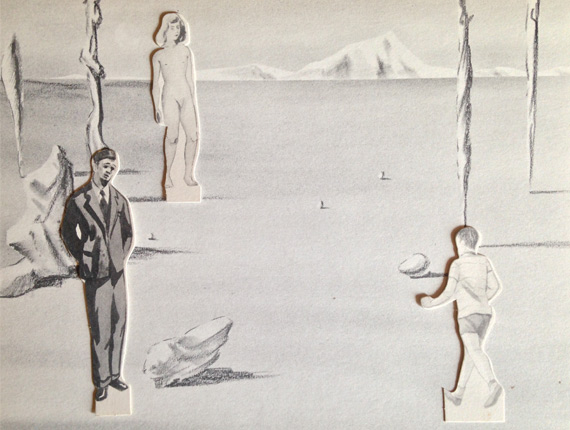 What do you see when you look at this desert? A man who fears his feminine side tells Heti what he sees.
Comments 4
Tags: Books Blogs