Plus: Highest High Fantasy, an InuYasha Epilogue, and Queer Romance First, I must issue an irritated correction regarding last week’s comics roundup: As it turns out, the much-anticipated Young Avengers story Paradox Lost is not part of Marvel’s special Pride issue, but is in fact its own series—though in typical fashion, Marvel sure hasn’t made it easy to find. It’s available as an online-only read through Marvel’s subscription-based Unlimited app, which means you’ll need to go through a whole download-and-signup process and hand over payment info before you can even get a glimpse at it. I know that’s not the biggest inconvenience in the world, but there’s already enough friction as it is when persuading people to read comics, especially super gay ones.

Anyway! There some excellent comics hitting shelves this week, and publishers have made them slightly easier to obtain: 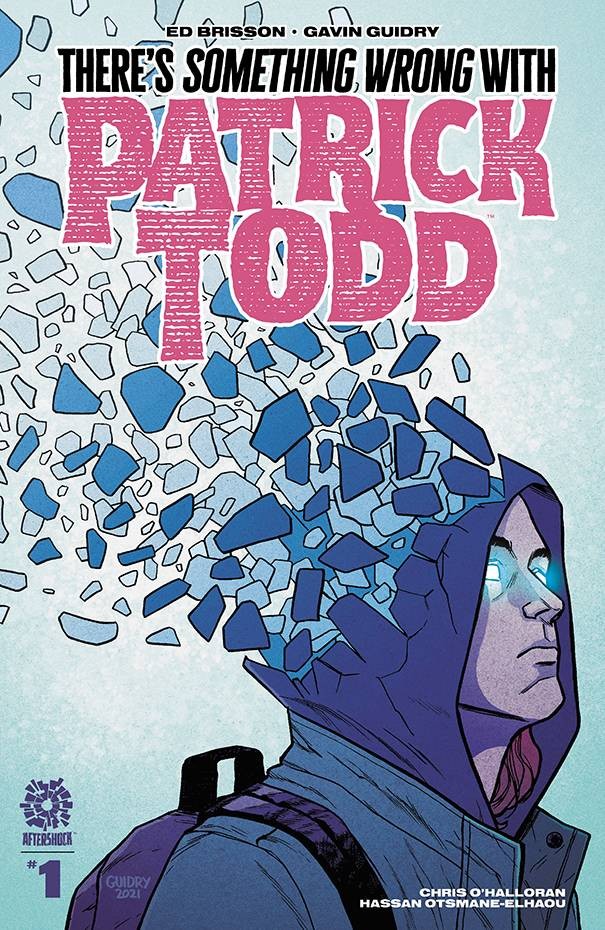 Now that’s a title that puts things mildly. Patrick’s brain is doing something strange, or at least it’s doing strange things to people around him. He has the ability to seize control of anyone he wants, a power that he uses to command unsavory types to rob banks on his behalf. But what seems like it’s going to be another tough-guy heist book (ugh) quickly zig-zags into a story about a desperate kid trying to cope with troubles beyond his comprehension, as he copes with the harm that he may have unwittingly caused. A further zig-zag invades the final pages of the first issue, setting up alarming new peril and branching out the stakes like the unseen roots of a very large tree. A gripping adventure that swerves every time you think you know where it’s going.

STARHENGE: BOOK ONE: THE DRAGON AND THE BOAR ISSUE #1 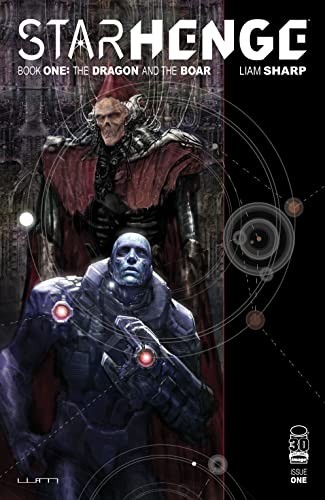 There’s high fantasy, and then there’s fantasy that’s so high it goes clear over my head. I’m sure Starhenge is about something, but I couldn’t tell you what. A visually appealing poem, it veers from mythological tableaux to philosophical football games to astral geometry. If Jim Jarmusch took acid, this is what he’d see: swirling images embedded in verbose speechifying on matters of the cosmos. Readers who enjoy puzzling out the meaning behind an auteur’s meanderings will be delighted; everyone else will long for the relative straightforwardness of a Matthew Barney/Björk collaboration. Look, I’m not saying that every comic book needs to be a mass-market Marvel beat-’em-up, and I’m happy to see an experiment that swings big and aims for the farthest fences. As an artifact, I suspect that Starhenge is precisely what its creators intended. I offer my congratulations, and sincere hope that they manage to locate the audience that will appreciate it.

InuYasha fans rejoice! Or, I suppose, carry on rejoicing, because you probably already ran out and bought this book at the first possible opportunity. Set 10 years after Rumiko Takahashi’s beloved series, this sequel dives into adventure with spirits, time-travel, and battles! Battles! Battles! Are there magical girls? YES. Are there dog-demons? YES. Gross monsters, magic trees, and Kingdom-Hearts-level dialogue about soul transference? YES YES YES. There’s also some particularly fun time-jumping that will thrill fans of Japanese history and culture and provide a point of entry for students interested in learning more. It’s all extremely enjoyable – perhaps even more than the anime, especially when it comes to the action scenes. But it’s probably best appreciated after reading the InuYasha series, as some references may be a little challenging for newcomers. (A little catch-up guide or the occasional asterisked explanation here and there wouldn’t have hurt.) A fabulous gift for the nerdy middle-schooler or teen in your life who’s already voraciously consumed all the manga she could get her hands on. 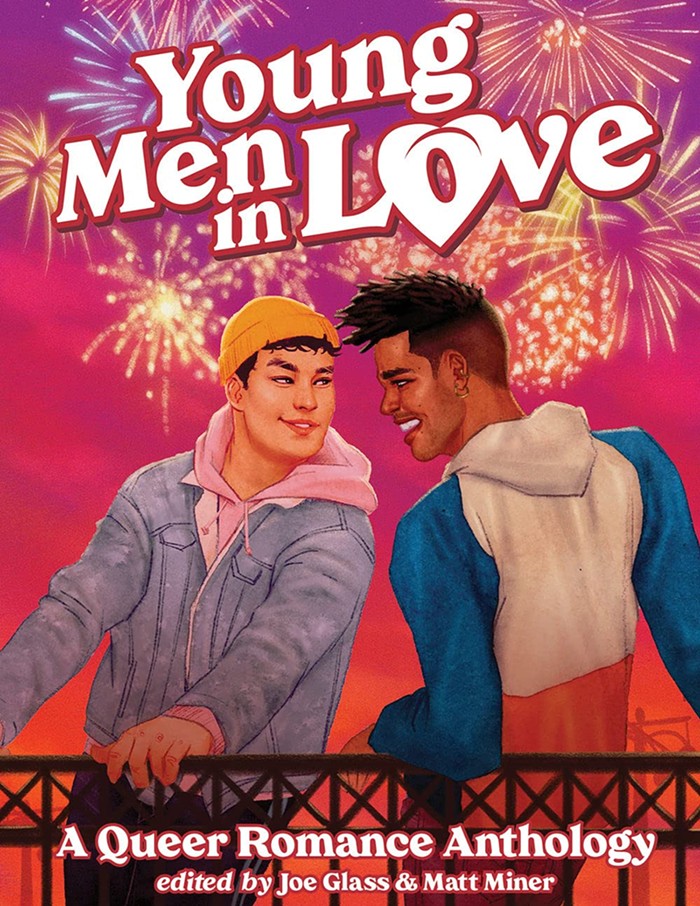 Also of interest this week is a particularly well-reviewed Batman by Chip Zdarsky, the busiest man in comics. The Last Session, a queer D&D story, is out now in paperback, and Young Men in Love is an anthology with some great writers. It’s exactly what the title suggests. There’s also a mysterious new series called Prodigy: Icarus Society that has been oddly hard to find, apparently about a group of battling geniuses.