Despite the Washington Post's piece being called "Why death rates for white women in rural America are spiking," it does not offer an explanation for this trend. It only points out the nature of the deaths for young and middle-aged white women (for young, it is exclusively overdose and suicide; for middle-aged women, it is not exclusively overdose and suicide). But these are proximate causes, not the ultimate cause. A proximate cause only explains the manner of a death and not its why. To understand why the death rate for white women in rural America is rising and rising, you need an ultimate cause. What could it be?

My feeling is it has something to do with the implosion of an important and probably unspoken, but understood, aspect of American life. This is not about a collapse in the economy (indeed, the death rates for white men and women actually dipped during the peak of the Great Recession), or a matter related to science (which has improved rates for minorities), but most likely about what Louis Althusser called the ideological state apparatus (ISA). Every nation has one, and every citizen lives in and through an ISA. One understands him/herself against or with this system that reproduces individuals who reproduce the structure and order of the state. What is it in the ISA of the USA that has collapsed and triggered this dark trend?

Essentially, white women in rural areas are not being killed but killing themselves, either directly or indirectly (this is what the findings show). And it is mostly women above 40. It's also important to note that in the USA's ISA, rural white women represent an ideal, a white Christian ideal. Urban woman are not the American ideal. They are ploud (proud/loud) of their abortions, and other such ungodly things. According the USA's ISA, the city makes women too independent. So, these two aspects (the ideal—the possible point of collapse) and the spike are, in my opinion, related.

Nevertheless, let us not forget in all of this that the death rate for white women as a whole is still much lower than that of white men, Hispanics, and black Americans. 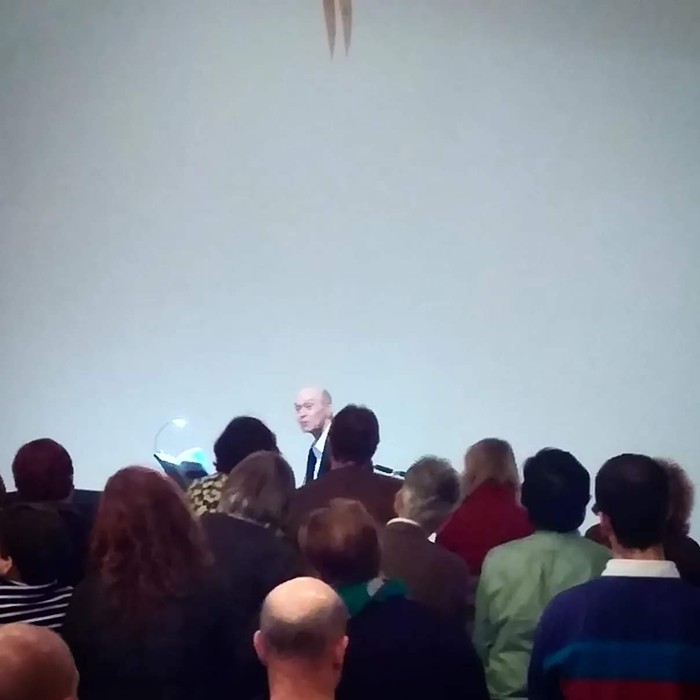