Slow Music and The Humans

A Sunday with Clinton Fearon #20 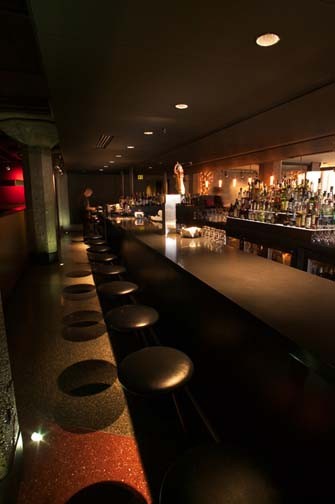