Things To Do All Events Performance Cabaret & Burlesque

Between the Sheets: A Snaklesque Experience

The Sunday Night Shuga Shaq: An All People of Color Burlesque Revue 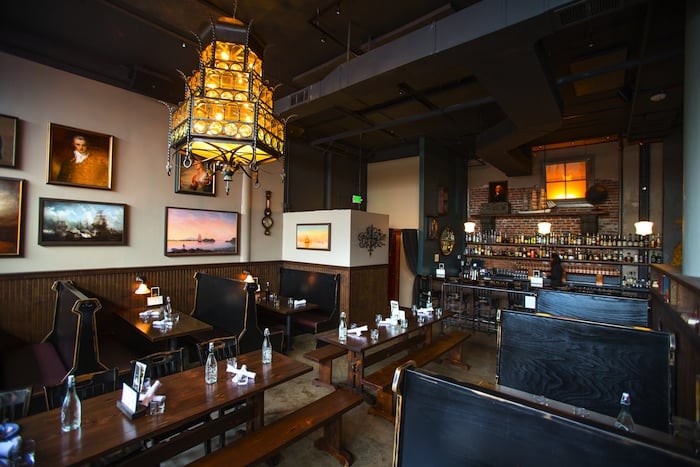