$29.50
Add to iCal Add to Google Calendar
Get Tickets   Save Event

Mavis Staples has been singing for over half a century, having first started in the late 1960s with her family, legendary gospel/R&B band the Staple Singers. She was at the forefront of the Civil Rights movement, was close family friends with Martin Luther King Jr., and was asked for her hand in marriage by a young Bob Dylan (she wisely rebuffed him). Though she continued to record as a solo artist after the Staple Singers, the '80s and '90s threatened to leave Mavis and her legacy to the history books. The past decade, however, has been good to her, mostly owing to her recent embrace by a younger audience. Her 2010 collaboration with Jeff Tweedy, You Are Not Alone, earned Staples her first Grammy Award for Best Americana Album (deserved, but a questionable category nonetheless). For her most recent release, the four-song EP Your Good Fortune, Staples teamed up with electro-soul-blues musician Son Little, whose unconventional, dynamic production helped put the energy of the church back into her music. SANTI ELIJAH HOLLEY 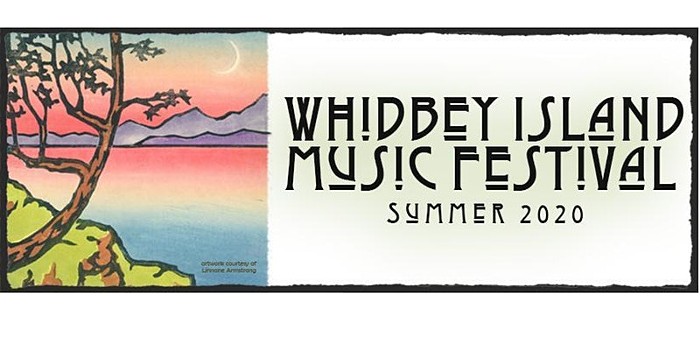 Online Across Seattle
Through Sept 30

Brew at the Zoo