Music Under the Stars

The concept of Music Under the Stars is simple but compelling: A student ensemble sets up in a park and plays to whoever shows up, often folk with picnic blankets in tow and maybe a surreptitious bottle of wine or two. Then, at eight, Benaroya Hall pipes in whatever performance is happening that night to the assembled throng--it's basically two shows for the price of none! This summer, MUTS takes place during the months of July and August, with Mondays at Columbia Park, Wednesday concerts at Volunteer Park, Fridays at Freeway Park, and a final performance Saturday, August 1, at Freeway Park.

Intro to Mushrooms of the Pacific Northwest

Stephanie Anne Johnson and the Hidogs

Online: Out Loud! A Story Time for Adults

Online Across Seattle
Every fourth Friday at 4 and 11 am 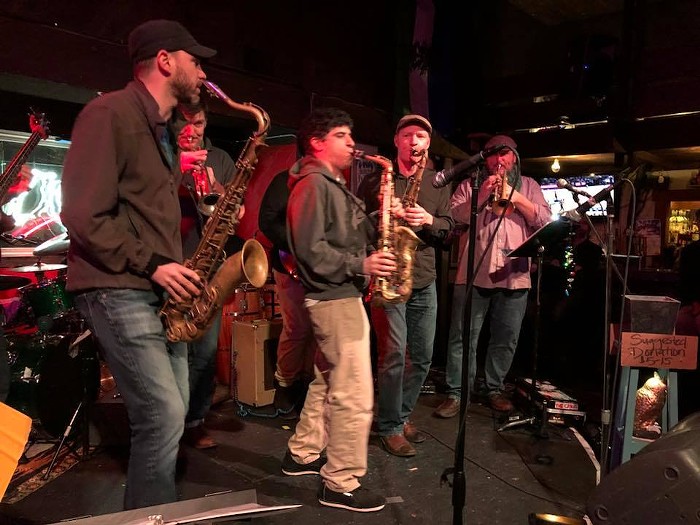 The Body as Teacher