Duwamish Revealed, involving 100 or so artists and dozens of installations and performances, comes at exactly the right time. In December, the EPA released its $342 million plan to clean up the river, which was declared a Superfund site in 2001. In July, the federal government once again denied the plea of the Duwamish Tribe to be recognized. Just as Seattle would not be Seattle without the Duwamish Tribe, there would be no city here without the Duwamish River. So attention must be paid." JG 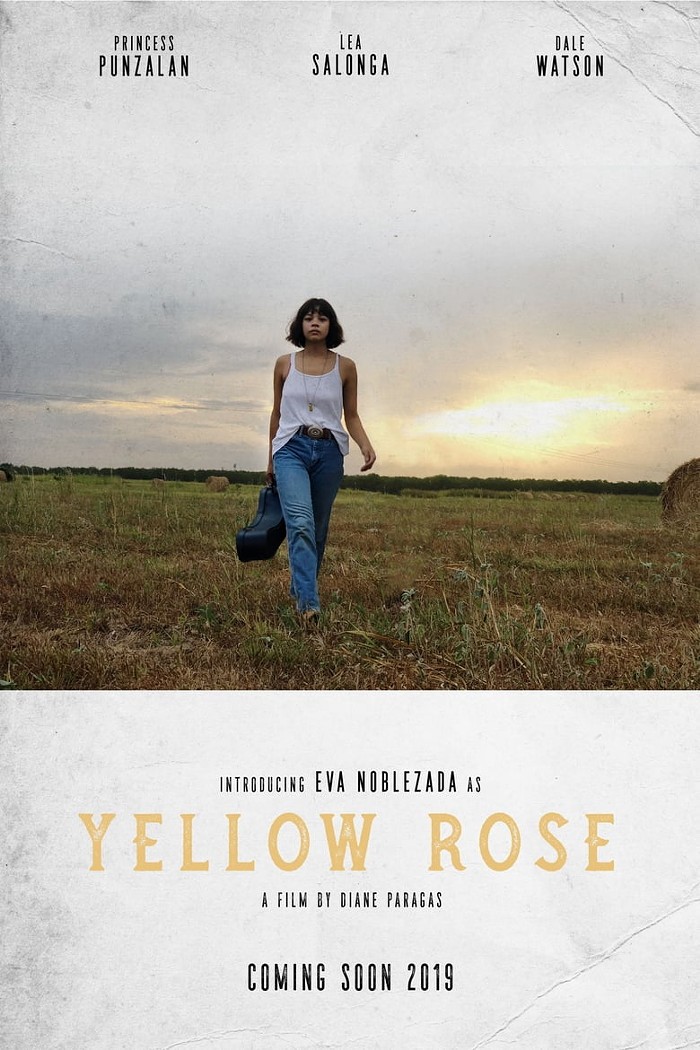