Okkervil River’s third album, Black Sheep Boy, may not cut as deep as Big Star’s Third with its exposed-nerve laments about love, death, and love as death—but it comes close. Front man Will Sheff holds nothing back on the Austin sextet’s masterpiece, though what impresses some may merely exhaust others (one critic dubbed them “Overkill River”). It’s an understandable reaction, but for those drawn to Sheff’s destabilizing lyrics—“sometimes the blood from real cuts feels real nice”—and campfire-meets-concert-hall aesthetic, this show promises to be as revelatory as the new, extended version of the record with bonus tracks and covers of influences from Leadbelly to the Louvin Brothers. But act fast: This 10th anniversary tour has been selling out most everywhere it goes. KATHY FENNESSY 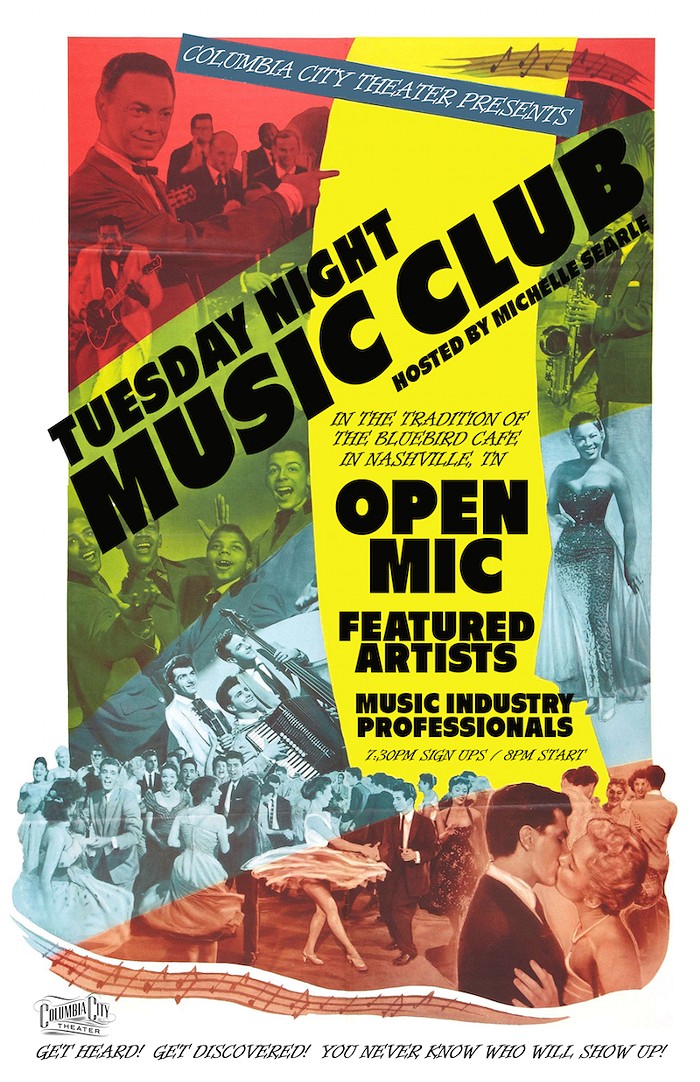 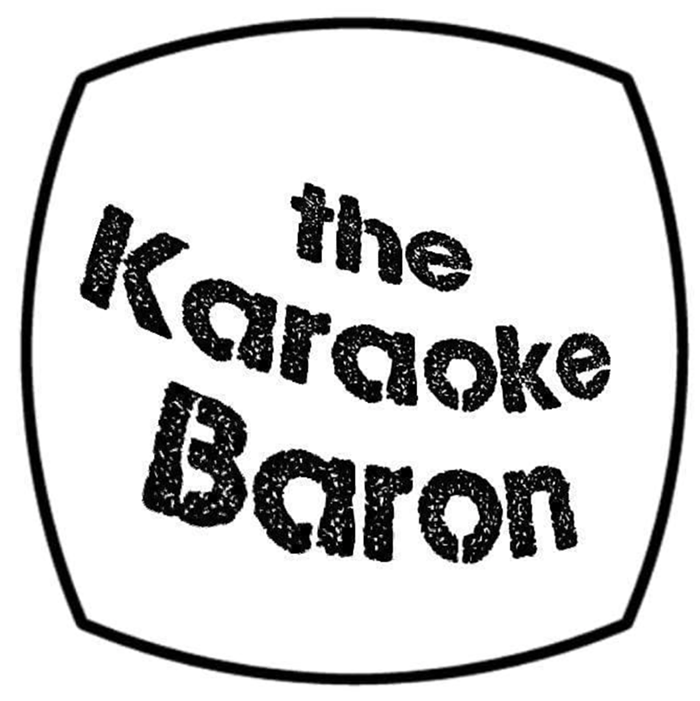