It ain’t easy for an American prog-rock band in 2015. The group Alex’s Hand felt so, and recently left Seattle for Berlin, which is typically a techno producer’s move. But perhaps such a transition also makes sense for musicians who revere Frank Zappa, Henry Cow, and Mr. Bungle. Generally speaking, a higher ratio of Europeans tend to be more amenable to rock in weird time signatures than do Americans. Anyway, Alex’s Hand—led by multi-instrumentalist/composers Kellen Mills and Nic Barnes—return to their old stomping grounds to preview a new album, Künstler Sheiße. As with their past work, it’s a cerebrum-twisting amalgam (especially the winkingly titled “Mars Travolta”) of surprising tempo shifts, abrasive and beautiful guitar and keyboard textures, and vocals both enchanting and exasperating. Prog-rock fans should check out Alex’s Hand, one of the few modern exponents of the genre doing it as rigorously as their ’70s progenitors. DAVE SEGAL 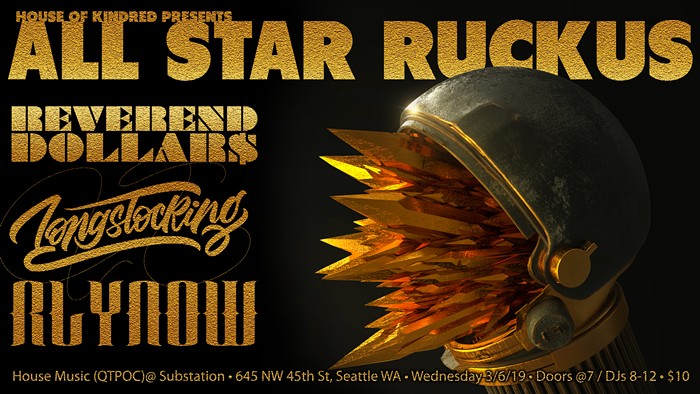