Things To Do All Events Performance Dance

If you failed to see the Pacific Northwest Ballet's 2015-2016 season, then you messed up, because it was amazing. If you caught every show and now long to relive them, then here's your chance. My favorites from this Encore performance come from the Director's Choice night back in March. Little Mortal Jump incorporated music you don't ever hear at the ballet (Andrew Bird's Bowl of Fire, Beirut, Philip Glass, Tom Waits) in order to tell a love story informed by recent advancements in theoretical physics. It reminded me a lot of a play that ran at the Seattle Rep in February, Constellations, and also of Joanna’s Newsom’s new album, Divers. Those three pieces of art all have the same indie vibe and they’re all about non-linear space-time + love. The artists all seemed to be working on them roughly around the same time (2012), too, but in different corners of the western world; US, Spain, England. It’s as if they all heard the same episode of Radiolab AND simultaneously decided to reluctantly pursue long-term relationships.

Justin Peck's Year of the Rabbit (scored by Sufjan Stevens) combined cheerleading and modernism in a way I’d never quite seen before. The show was athletic and spectacular. I ran into a few poet friends afterwards, coincidentally, and they both said they were going to stop reading poetry because only ballet mattered anymore. Infinitely more expressive, infinitely more interesting. I half agreed.

See the season's highlights at this one-night-only show, featuring the following crowd-pleasers:

This Is Not The Little Prince 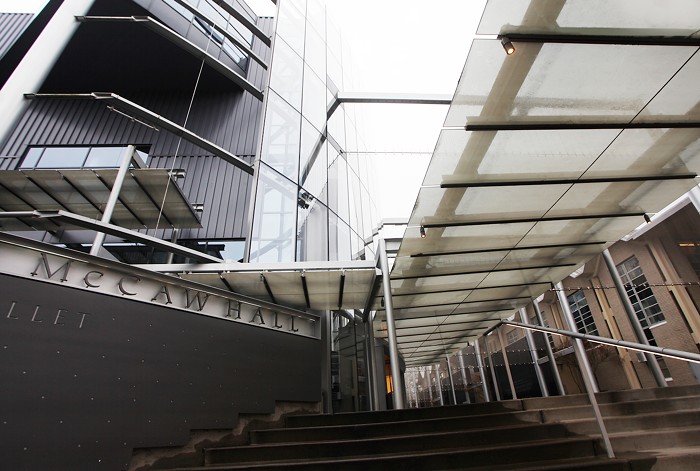