Imagine Me Gone is extraordinary, gripping, devastating novel that centers on a white male character so racked with guilt and sadness about the horrors of white supremacy that he can hardly function. It's also about mental illness among family members. As Rich Smith wrote in his review in The Stranger: "Haslett imagines depression as an all-consuming shadow monster of the self, a being more alive than the body that cast it." And yet the novel also sparkles with unexpected humor. Adam Haslett has contributed several pieces to The Stranger over the years, and after he reads we'll have a conversation onstage together. This essay Haslett wrote about the solitary life of writers will be our starting point. CHRISTOPHER FRIZZELLE 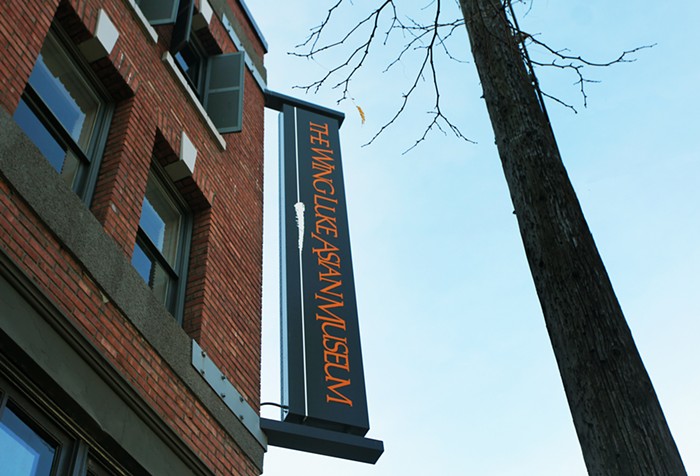