Things To Do All Events Queer Queer

San Francisco and Seattle are like the twin girls in The Shining: weird enough on their own but downright unsettling when they're together—as they should be. Tonight, San Francisco's queen of frights, Peaches Christ, will team up with Seattle's own drag favorites Mama Tits, Sylvia O'Stayformore, Abbey Roads, and Ade to make vicious fun of the most vicious RuPaul's Drag Race winner of all time, Bianca Del Rio, who’s coming back for not one but two live, “hag-a-rific” shows tonight. Half of proceeds from the 9 pm show will be donated to Equality Florida in support of the victims of the Orlando tragedy. MATT BAUME 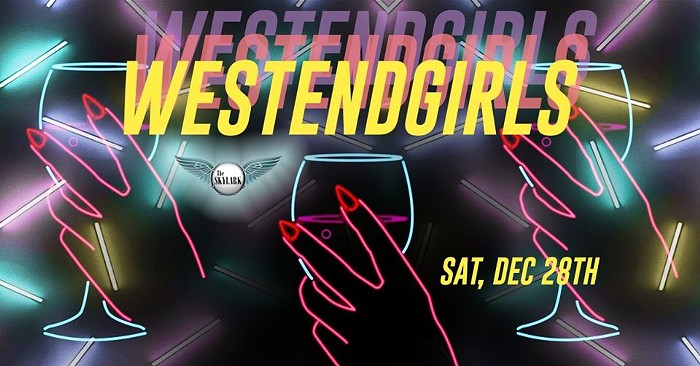