Psy Ops, in its third iteration as Fractal Fridays, provides psychedelic dance music from top artists and DJs for what promises to be an otherworldly experience, with featured sets from Smoke Sign, Brian Enoch, Red Echo, and Dronoid, and visuals by Psychedelic Television. 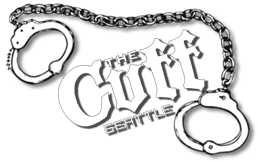