$10
Add to iCal Add to Google Calendar
Save Event

When bliss-generating Bay Area drone specialists Date Palms dissolved in 2013, it dealt a blow to their small die-hard fan base. Thankfully, violinist/flautist/synthesist Marielle V Jakobsons has emerged as a formidable solo artist. She proved on 2012’s Glass Canyon that she’s one of the country’s deepest practitioners of drone-based composition. Her subtle yet profound gradations of timbres and distant, eerie melodies possess a transcendental power. Jakobsons’s new album, Star Core, finds her music ascending to a more celestial plane and, for the first time, includes her diaphanous vocals. After one listen to Star Core, it’s clear Jakobsons has been assimilating the astral elegance of Alice Coltrane’s most sacred works and buttressing her compositions with sonorous Charlie Haden–like bass. The result is one of the best albums you’ll hear in 2016. DAVE SEGAL 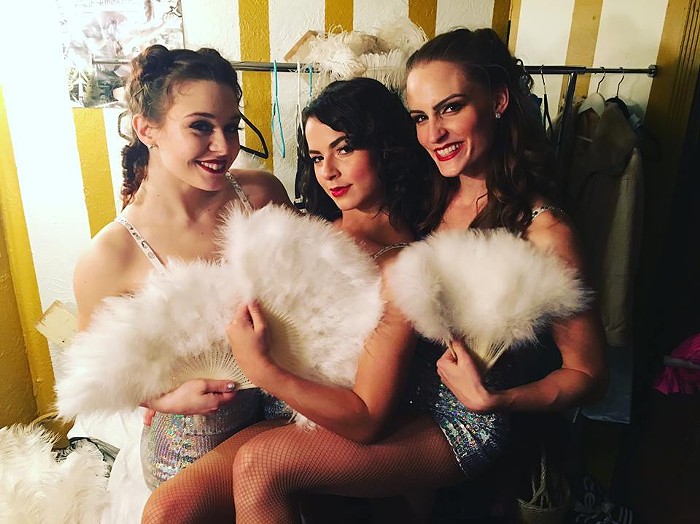 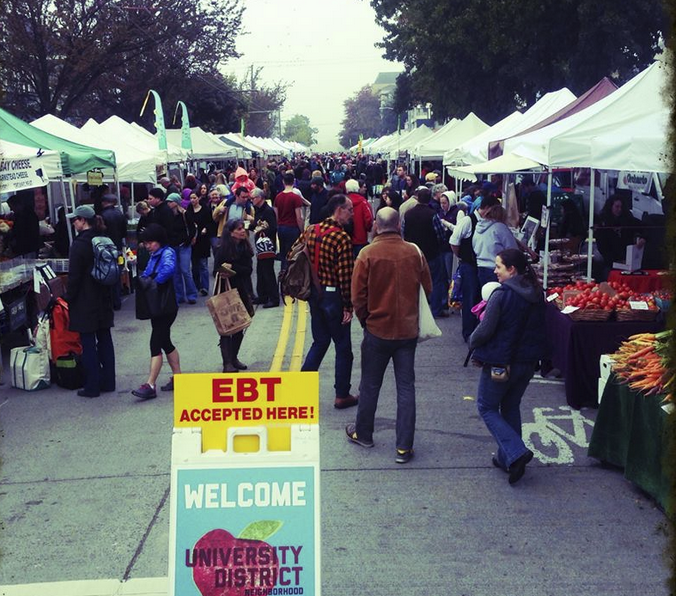