$10
Add to iCal Add to Google Calendar
Save Event

First came the British Museum’s The History of the World in 100 Objects in 2010, then the Smithsonian’s The History of America in 101 Objects as a response, and now, here, is Trans Hirstory in 99 Objects, organized by the Bellingham-based artist Chris E. Vargas under the auspices of his “imaginary” Museum of Transgender Hirstory and Art (MOTHA). Quantifying, simplifying, and boasting are three of the tenets of institutional life, and they’re three that suit particularly badly a “hirstory” of people defined by changing definitions of gender, gender identity, and sexuality—and this is why Vargas set out on this quixotic but fascinating project. What’s on display are videos, archival materials, and garments focused on the experiences of transgender people living in Seattle and the Pacific Northwest through time, including Nell Pickerall, whose life was a media hit and a personal struggle (also known as Harry Allen and Harry Livingston), and Ingersoll Gender Center Founder Marsha Botzer. Vargas’s work is an experiment in pushing against the problems of categorization and memorialization.

Bambitchell: Bugs and Beasts Before the Law 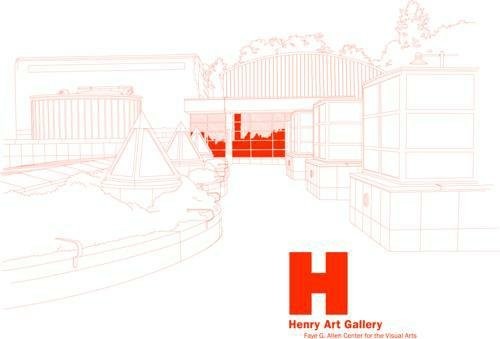 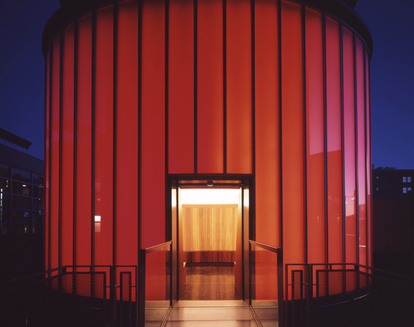