If cosmic folk-slinger Steve Gunn had only collaborated with 74-year-old guitar virtuoso Mike Cooper, that would be enough, but the Brooklyn-by-way-of-Philadelphia musician has several fine studio recordings to his name (he’s also collaborated with Kurt Vile and Michael Chapman). Like Cooper, Gunn leans more toward the folk than free-jazz or avant-garde end of the spectrum. While his intimate singing keeps his songs tethered to the earth, his 12-string mastery, which incorporates raga and drone, ranges from the pastoral to the stratospheric, evoking folk legends like John Fahey and Bert Jansch. For this tour, Gunn’s joined by Nathan Bowles (drums), James Elkington (guitar, lap steel), and Jason Meagher (bass), three of the eight players who appear on Eyes on the Lines, his excellent Matador debut. KATHY FENNESSY 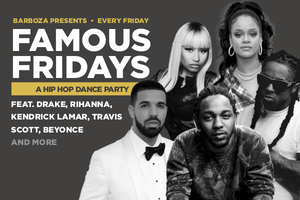