Kamaria Hallums-Harris's Waning is a coming-of-age story about Luna, a black teenager who falls in love with a woman and then later falls in love with a man. Before she's sorted out her sexuality and her feelings for the woman, she becomes pregnant. Meanwhile, a spiritual familiar, Leuanna, guides her through the history of people brutalizing and lynching black women. On Tuesday night shows, the crew will lead audiences through a self-care breathing ritual involving lavender packets, and on Wednesdays there's an open mic following the performance. White audience members are encouraged to bring a friend of color. Directed by Sadiqua Iman and co-produced with Earth Pearl Collective. RICH SMITH 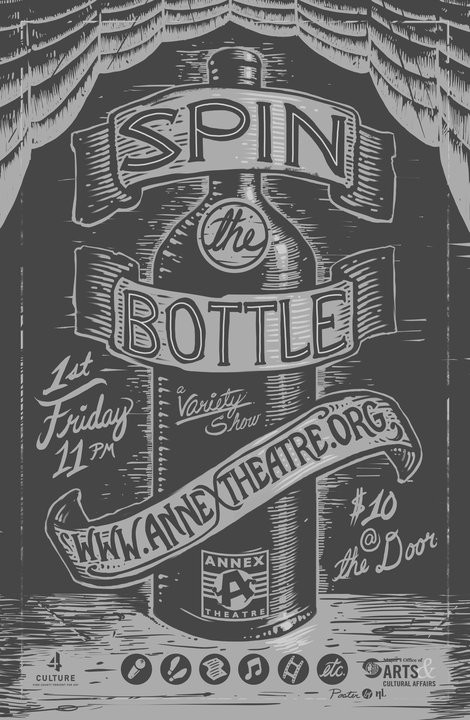