No, not the Northern Irish band Undertones—though you should check them out, too! This is supposed to be a transmission from outer space broadcast directly to your subconscious mind. With all the obvious reasons to dig on anyone claiming to be from outer space (“Bugger all down here on Earth,” as someone on Monty Python opined), add several to the list—Erin Jorgensen on a five-octave vibraphone, Cristina Valdes on piano, Petra Zanki from Croatia on visuals, “music curation,” whatever that might mean, from composer James Holt. The aliens may or may not tell us to send more Chuck Berry. They may or may not want to demolish Earth to build a bypass. Hope. Pray if you’re into that. Lock in the dial. ANDREW HAMLIN 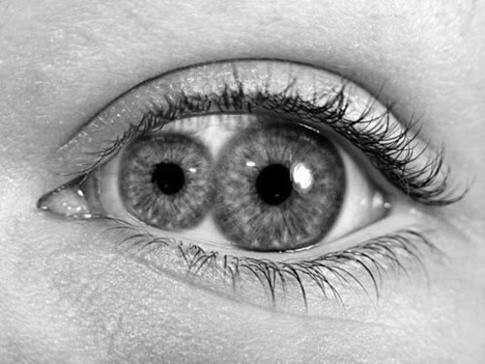 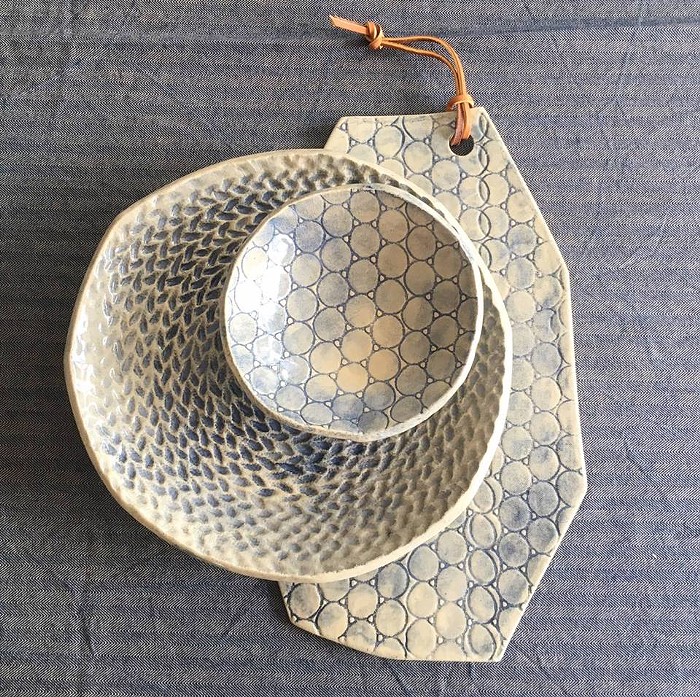