Things To Do All Events Protests & Resistance Resistance & Solidarity

This Saturday, April 15, two marches will wind their way through downtown Seattle: BlackLivesMatter 2.0 and Tax March Seattle, an official sister march to the Tax March movement.The larger demo by far in terms of local attendance, with 18,000 people listed as “going” on Facebook, is the BLM 2.0 March. The tentative schedule includes a dance party from 1 to 2 p.m., a rally from 2 to 3 p.m. at Westlake Center, a march along a TBD route from 3 to 4:15 p.m., and another rally at the court house from 4:15 to 6 p.m. Black Lives Matter / Black Liberation Front Seattle organizer Mohawk Kuzma says there may be food trucks. Substantively, in addition to demanding that Trump release his tax returns, the march seeks to raise awareness of the unfair tax burden placed on low-income Americans, who are disproportionally black and hispanic. Kuzma says the BLM 2.0 March's aims align with BLM's economic justice platform, which calls for “a progressive restructuring of tax codes at the local, state, and federal levels to ensure a radical and sustainable redistribution of wealth.” Okay okay okay, but, what kind of hat should you wear? Kuzma is asking for people to wear black beanies in solidarity. 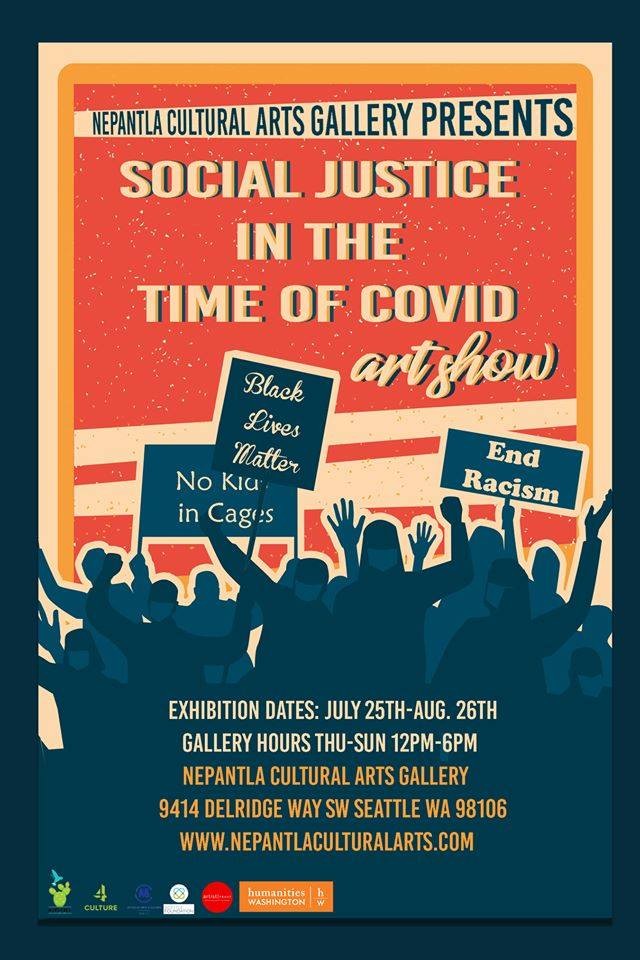 Iole Alessandrini, Etta Lilienthal: In the Absence of Natural Light