The Paramount's Love Stories series of silent films presents a unique 1919 movie starring Sessue Hayakawa and Tsuru Aoki. Considering that this American silent, nearly 100 years old, has more prominent roles for Japanese actors than any Hollywood flick in 2016, this is a pretty interesting find. The story: a gifted painter, Tatsu, is obsessed with painting an imaginary princess who spent her past life as a dragon. When he is led to believe that Ume Ko is this supernatural lady, he becomes infatuated but loses his will to paint. Only some clever maneuvering on Ume Ko's part will help him reconcile his genius and his capacity for love. 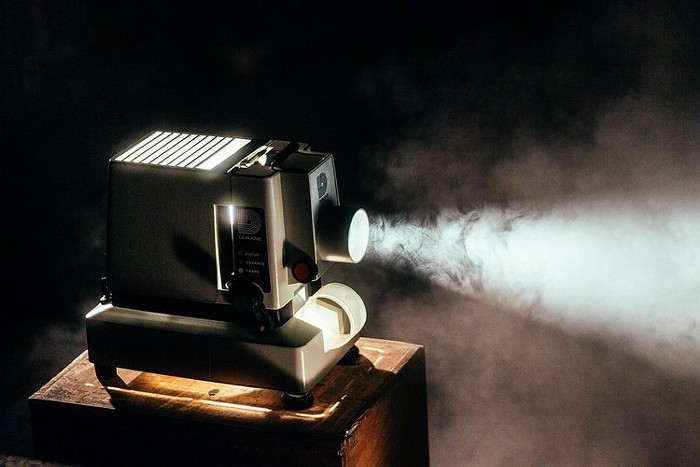