I had a good feeling about Deep Space Lez as soon as I saw the promotional photo: a group dressed in flannel with shiny boots and rolled-up cuffs crowded around a commanding woman sitting in Captain Kirk's chair. Why isn't there more lesbian science-fiction theater in Seattle? Fortunately, performer ilvs strauss (whose 2015 production Manifesto was either "a parody of modern dance" or "really smart and bold") has created a new show in which a ship of communally-living lesbians seek a home world and are waylaid by a sapphic distress call. Expect feminist wisdom, loose-leaf tea, guidance from the goddess, and arguments about whose turn it is to buy bulk nutritional yeast. 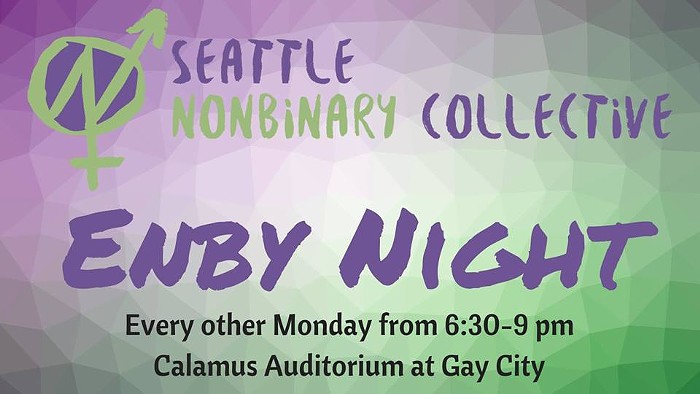