Things To Do All Events Activism & Social Justice Resistance & Solidarity

Organizers are proposing a nationwide strike to demonstrate oppositions to Donald Trump's executive orders. In Seattle, local events in solidarity with the strike include the Pike Place Market Producers Unity event and a solidarity strike at Volunteer Park Amphitheater.

More from the organizers about the strike: "His actions are being felt around the globe as legal immigrants are detained and deported. The Muslim ban is immoral, illegal, and un-American. He is not making America safer, he is hurting our economy and damaging our reputation with his racist policies and rhetoric.

He is not draining the swamp in Washington. He and his billionaire friends ARE the swamp. He refuses to divest from his company, creating a massive conflict of interest the likes the presidency has never seen. His cabinet is worth more than $9 billion and comes from ExxonMobile, Goldman Sachs, and predatory mortgage investment firms. These are the wrong people to lead our country."

Legends of the Guardians: The Owls of Ga'Hoole 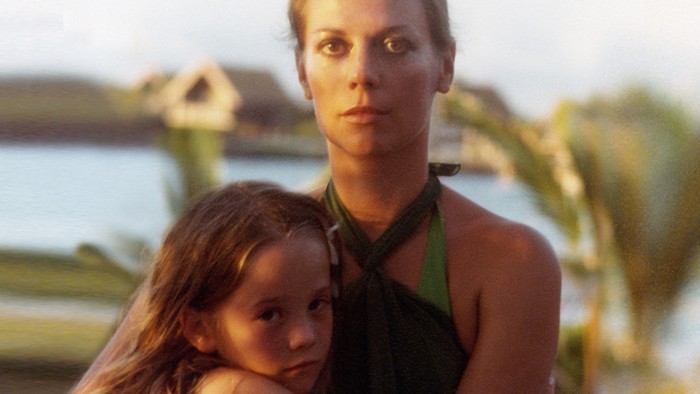 'Natalie Wood: What Remains Behind'

Online Across Seattle
Starts May 5. Ongoing

Online Across Seattle
Starts May 19. Ongoing