The Seattle Process with Brett Hamil

Described as "Seattle's only intentionally funny talk show" and "a mudpie lobbed into the halls of power," The Seattle Process with Brett Hamil offers politics, exasperation, information, and comedy, plus tons of guest appearances from artists to government officials. This time, the guests will be Washington State Solicitor General Noah Purcell ("a.k.a. the guy who trounced Trump's Muslim Ban in federal court") and City Council candidate and former Seattle Process Participation Award Recipient Jon Grant. 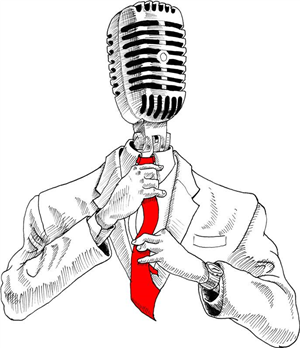