The Immortal Irishman and Short Nights of the Shadow Catcher

Timothy Egan (former Seattle Times correspondent, current lefty columnist for The New York Times, winner of a Pulitzer Prize for National Reporting, and winner of a National Book Award for Nonfiction for his book The Worst Hard Time) will share two new biographies: a colorful portrayal of Thomas Francis Meagher titled The Immortal Irishman, and Short Nights of the Shadow Catcher, which tells the story of famous photographer and ethnologist Edward Curtis (who has strong connections to Seattle, and is known mainly for his pre- and early 20th century portraits of Native Americans).

The Stranger (Online) Across Seattle
Wed at 6 pm 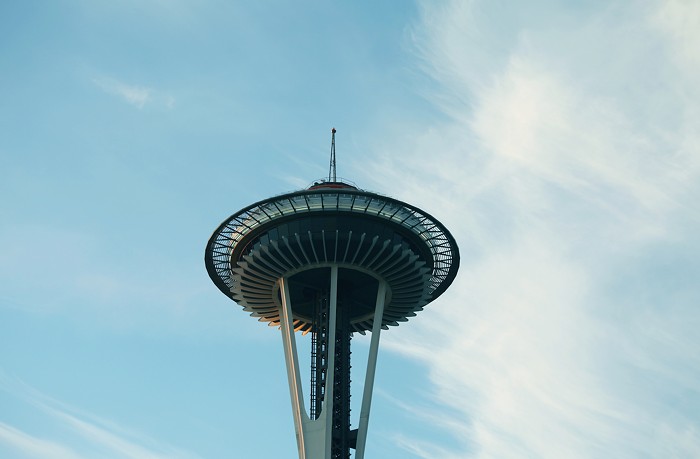