My first encounter with Jesca Hoop was on a little EP called Kismet I found in a stack of ignored CDs at my college radio station. It was short and intense, with enough winding moonlit passion to power a whole album (which, incidentally, it would do later in 2007). From that moment 10 years ago to last month’s Sub Pop release of her latest, Memories Are Now, Hoop has toured with Shearwater and Andrew Bird, among many other artists, released double digits’ worth of EPs and LPs, and grown in her abilities to maintain a level of sister-wife-survival-guide in a wading pool of folkloric intensities. This new album holds promise for continued growth in the mythic forest realm her music inhabits, with a sense of matured centering, an innate feeling that her work has finally found a stronghold from which to blossom. KIM SELLING 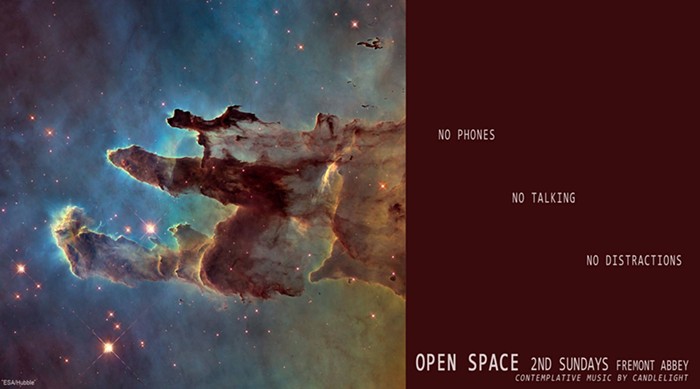