When it comes to true underground metal, Decibel magazine gets it right. Even though its distribution puts the mag front and center in newsstands across the world, its editors aren’t afraid to throw an unapologetically brutal band like Pig Destroyer on the cover. Each year, the magazine selects a handful of groups to represent its vision with the Decibel Magazine Tour. This year, Eastern Washington grindcore maniacs the Drip are opening the Northwest dates alongside the always heavy Horrendous, death ’n’ rollers Midnight, Florida redneck-death-metal legends Obituary, and a band that’s been slaying for more than 35 years, the German thrash masters Kreator. KEVIN DIERS 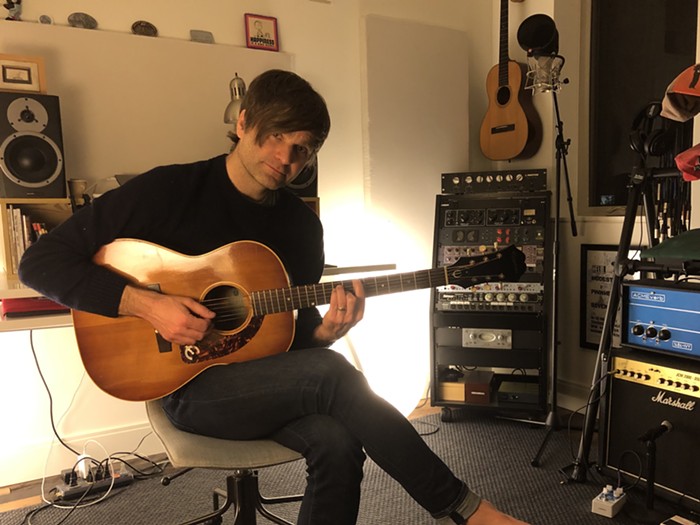