Three Dollar Bill Cinema presents their 12th annual festival highlighting more than 70 films and artists from around the world that explore transgender experiences. This year, opening night promises a screening of Free Cece!, a documentary featuring Laverne Cox and Cece McDonald that explores Cece McDonald's incarceration in a men's prison—as well as systemic injustices and violence that transgender women of color face. (McDonald and director Jacqueline Gares will attend the opening night party at the Egyptian.) The festival will also host discussions and special events, including a live concert featuring Joe Stevens. The closing night screening is Die Beautiful, a Filipino comedy-drama that won Best Actor and the Audience Choice Award at the Tokyo International Film Festival. 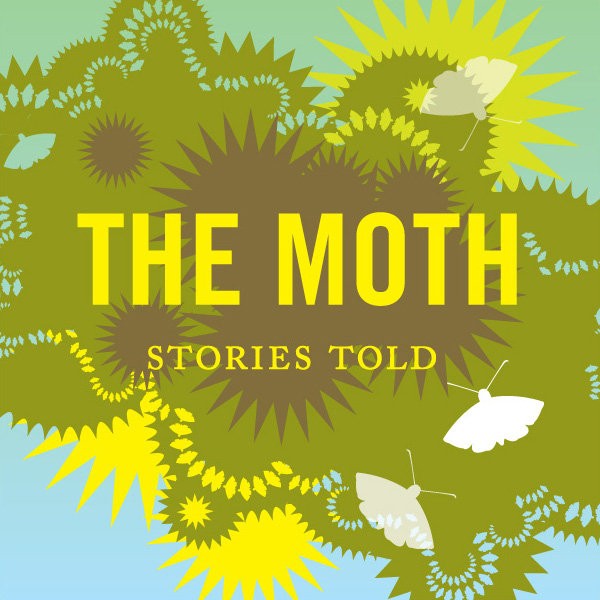