$8-$12
Add to iCal Add to Google Calendar
Save Event

Ted Wilson is one of the founders of modern jazz, and Hank Jones is one of the greatest musical minds of the modern jazz period (1942 to 1969). Both were pianists with a great sense of not only their art but its technical sophistication. Hank Jones, for example, often expressed unhappiness at the fact that the music he played was called “jazz.” He thought the word was too trite, too whimsical for a musical form that was so demanding. Jones saw himself and his art as the height of his civilization. And he played the piano like a person who has concentrated an enormous amount of learning in his fingers. The word jazz just didn’t cut it for Jones. 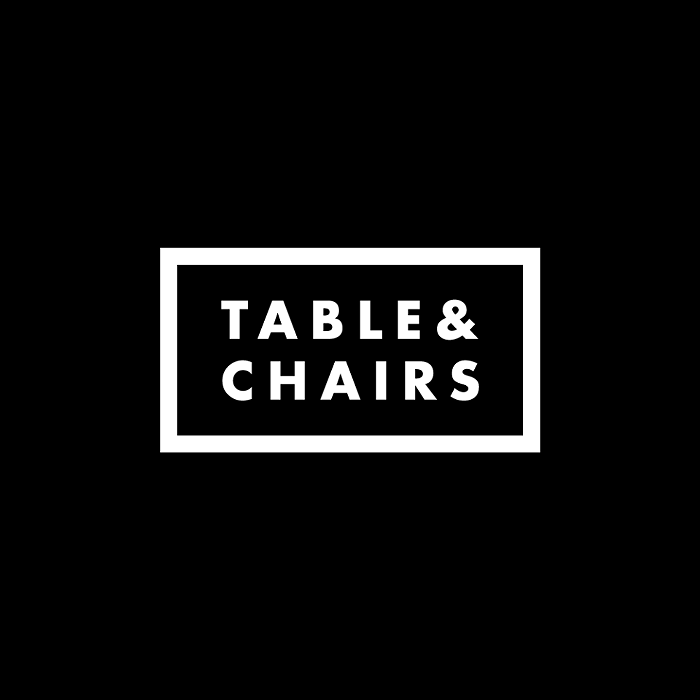