Things To Do All Events Queer Queer

The PR copy for Janet Mock's new memoir, Surpassing Certainty, about her life as a twentysomething sex worker is too unapologetically salacious not to partially reproduce here: "Under the neon lights of Club Nu," the copy reads, "Janet meets Troy, a yeoman stationed at Pearl Harbor Naval Base, who becomes her first." But this encounter with Troy was only the maiden voyage on Mock's long, rough, and ultimately affirming journey to becoming the person she is today. "I came from that world and I was built by that world," Mock told the Los Angeles Times about her time as a stripper and sex worker. "I will not forget my people. I have a firm stiletto planted in the streets and in those clubs with those girls." 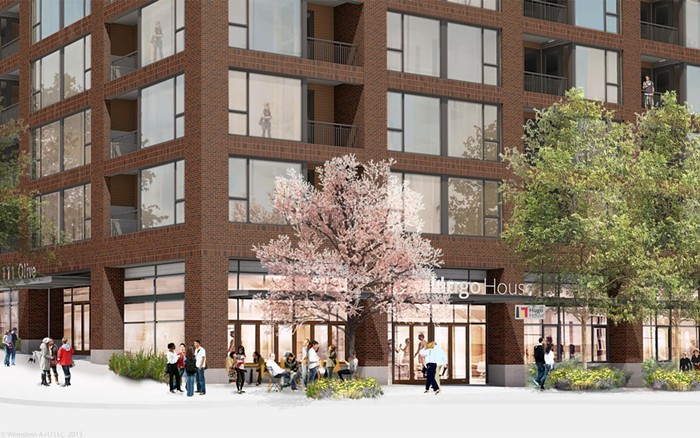 Location to be announced Across Seattle
Oct 15-25