Things To Do All Events Community & Civics Party 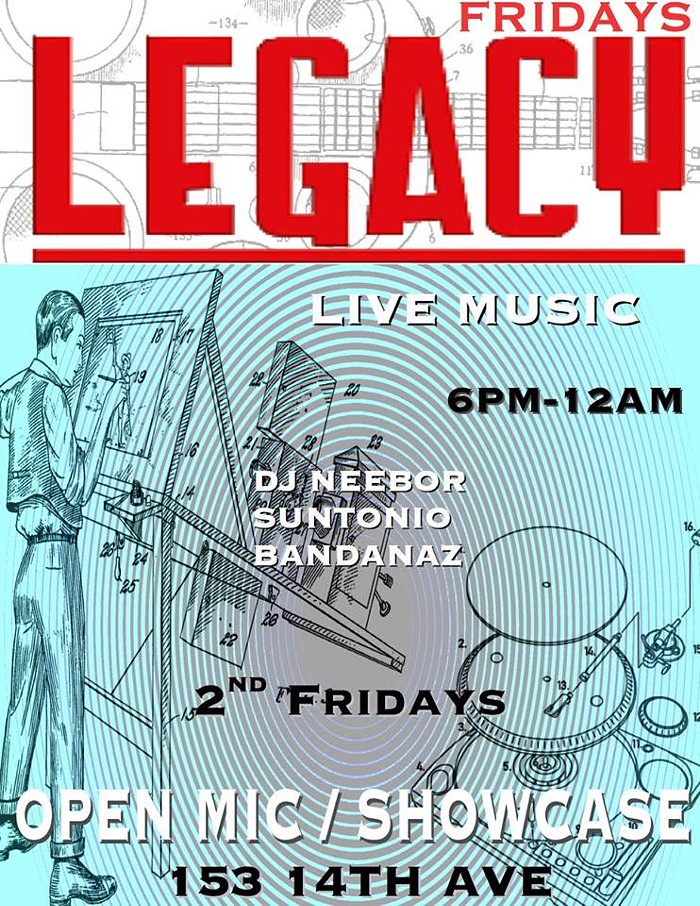