Things To Do All Events Readings & Talks Science/Nature

If discussing hard fact vs. sci-fi with like-minded folks sounds interesting to you, read on. If discussing it with a beer in your hand sounds even better, you'll probably enjoy this event. Astronomy on Tap events strive to be "accessible and engaging," and typically include non-boring science presentations on topics ranging from the beginning of the universe as we know it to black holes. This time, researcher Nicholas Saunders will talk about what sci-fi gets right, and his fellow undergrad Locke Patton will discuss the "worst-named telescope." 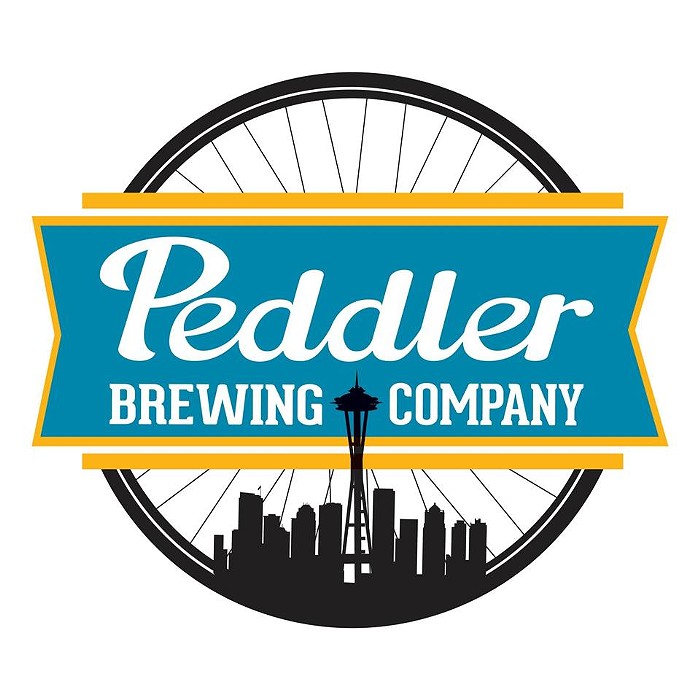 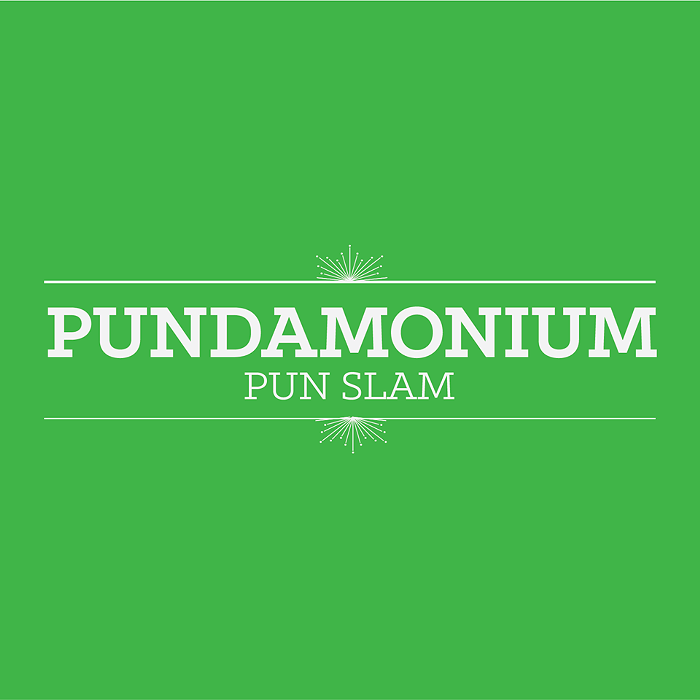 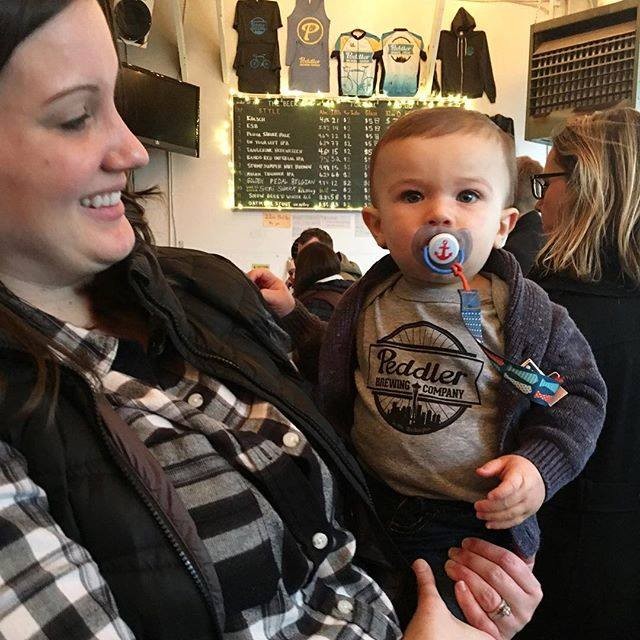