Mexican painter and printmaker Rufino del Carmen Arellanes Tamayo, whose work spanned the 20th century, drew on abstract trends, indigenous art, figurative traditions, and European surrealism. His stint as head of the Department of Ethnographic Drawing at the Museo Nacional de Arqueología deepened his interest in pre-Columbian visual traditions. An anti-revolutionary, unlike other Mexican artists of his generation, Tamayo was discouraged both by the disregard of his more political contemporaries and by racist attitudes toward indigenous-descended artists, and as a young man left his home for New York and then Paris. Eventually, though, he won worldwide recognition and acclaim from intellectuals like Octavio Paz, and there is now a contemporary art museum named after him in Mexico City. This is a vital opportunity to discover the work of a major 20th-century artist. 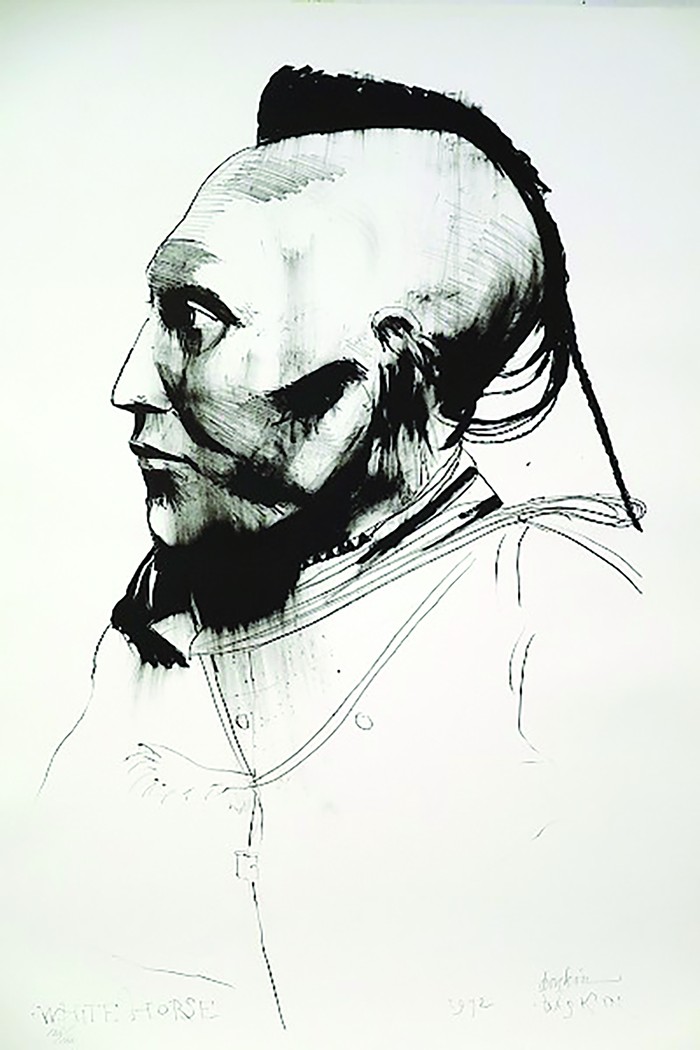