Things To Do All Events Food & Drink Beer Release 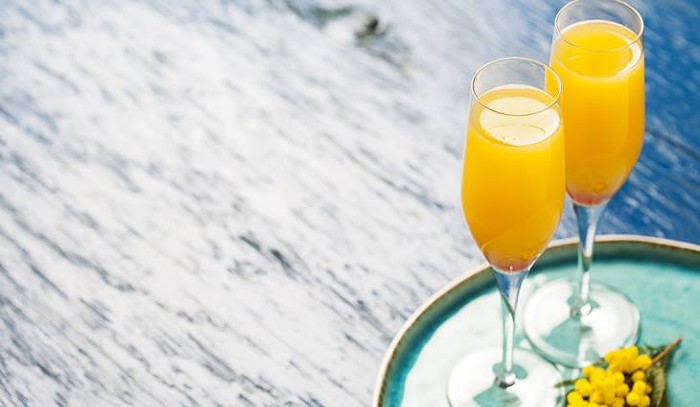