Cherdonna Shinatra is a drag performer, dancer, choreographer, and generally fun lunatic. Her drag shtick is that she’s a woman playing a man playing a woman, which used to be a radical idea but has now become pretty run-of-the-mill. Which is great! That said, Cherdonna is more than a woman playing a man playing a woman, she’s a performance artist dedicated to interrogating how the female body is consumed by the male gaze/gays. Her new work at the Frye, DITCH, will create immersive DAILY performances that are COMMITTED to making the world happy in a time of Trump. If anyone can do that impossible task, Shinatra and company can. 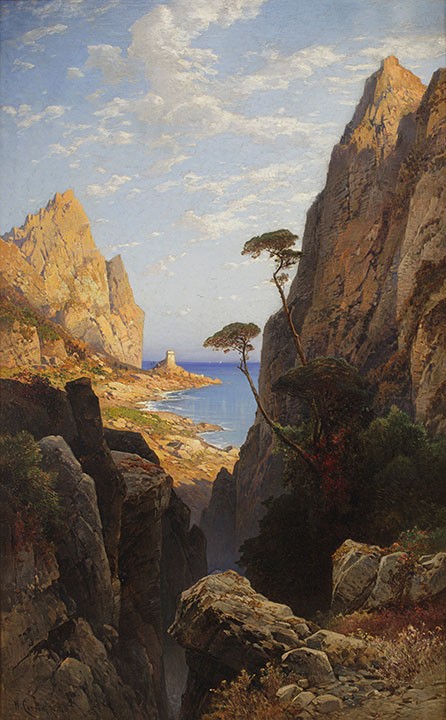 Mindfulness Meditation at the Frye