The year 1919 saw two major historical events in Seattle: the Seattle General Strike—when workers rallied for better working conditions and higher wages for five days in February—and the violent showdown that followed between radical labor activists and their opponents, which became known as the Centralia Tragedy. This exhibit features historical artifacts and firsthand accounts from both events. 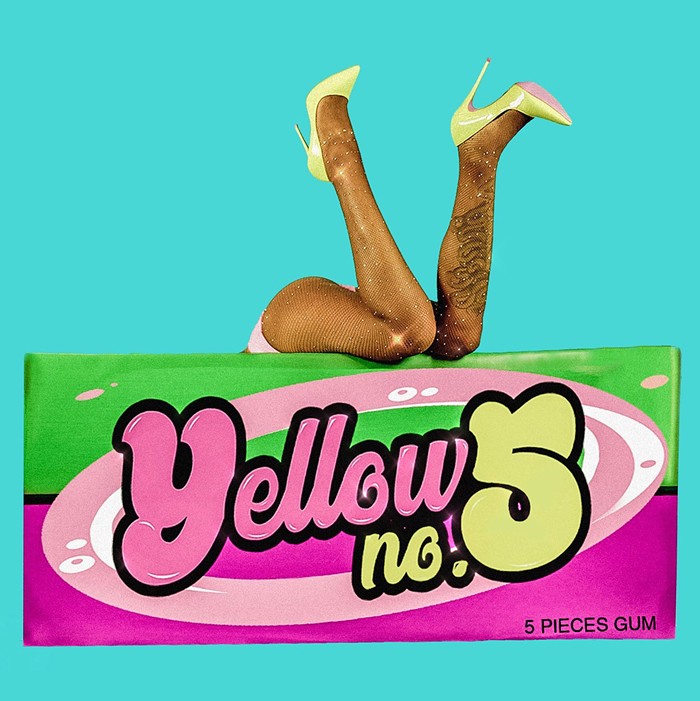