Things To Do All Events Performance Dance

There's very little good data on the number of sex workers who are trafficked in the United States versus the number who do it by choice, but if you ask Maggie McNeill, the vast majority of sex workers fall into the latter camp. She's in it, too: McNeill has been a sex worker, writer, and advocate for more than three decades, and her new documentary, The War on Whores, which was produced by Paul Johnson, will be screened at the Rendezvous on March 2, during the Seattle Annual Sex Work Symposium (SASS). In addition to covering the King County prosecutor's shady dealings with an anti-sex-work group that paid the office more than $140,000 to arrest and prosecute a bunch of grown-ass men who were having consensual sex with adult sex workers, the film details just how politicians, law enforcement, and activists drummed up a panic against sex trafficking that hasn't saved many lives but has expanded government powers from internet surveillance to asset forfeiture.  The March 2 event also features a poetry reading by Laura LeMoon, a sex worker and writer who says she was initially forced into sex work against her will as a youth in New York, but who left her pimp less than a year later and went into sex work on her own.

Speakeasy in the Grotto 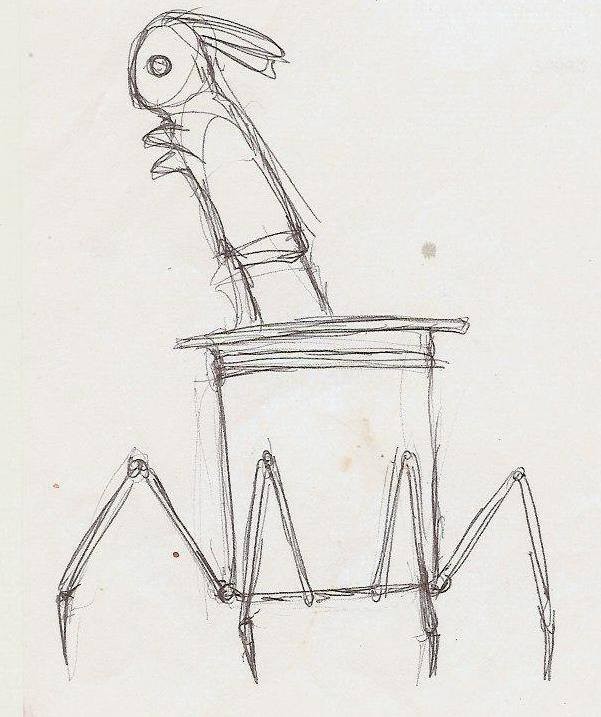 The Magic Hat Presented by Emmett Montgomery and Friends