Somnyama Ngonyama, Hail the Dark Lioness consists of around 75 black-and-white self-portraits. Eight of Muholi's portraits are blown up to the size of walls, almost physically involving the viewer in the composition; the others range in size, the smallest being the size of a large hand. The portraits were taken over a three-year period from 2014 to 2016 as Muholi traveled the world, giving guest lectures and participating in residencies in places like Oslo, Norway; Richmond, Virginia; and Mayotte, a French territory off the east coast of Africa. Muholi's work is powerful because it recognizes the multiplicity of blackness and of self. It's a reminder that to be black—as a condition, as a culture—is a complex state of being that's often reduced to a single thing and, therefore, misread. Muholi's personal ties to their queer and black community back in South Africa only deepen the ways in which their self-portraits can be read. Aesthetically, the work is both editorial and DIY, serious and playful.

The Grill from Ipanema 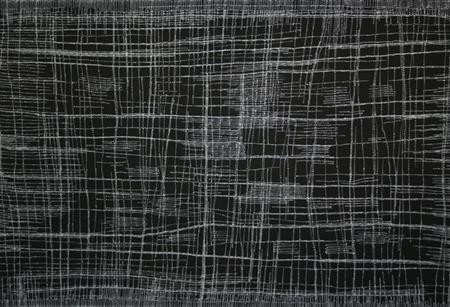 Walkabout: The Art of Dorothy Napangardi 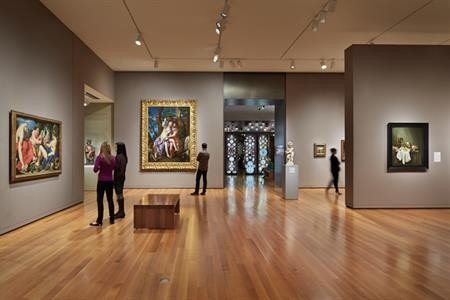