Awkwafina stars in the second feature by Lulu Wang (Posthumous), a comedy about Billi, the New York-based granddaughter of a dying materfamilias (Shuzhen Zhou) living in China. While the rest of the family keeps the grandmother's diagnosis from her, Billi tries to reconcile the ethics and experiences of two cultures and deals with the beloved matriarch's impending departure. After the screening, where Lulu Wang will be in attendance, head to the MOHAI for an afterparty. 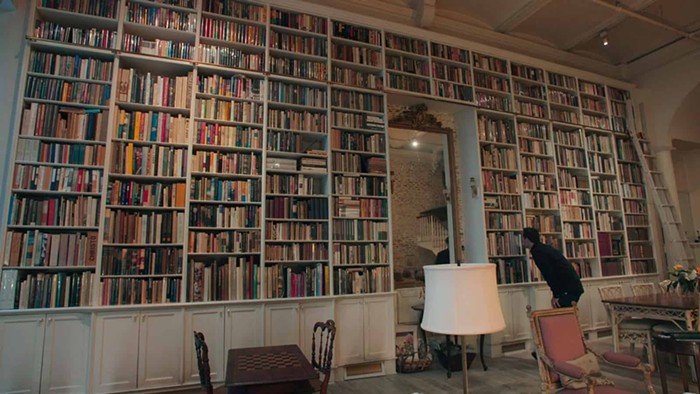